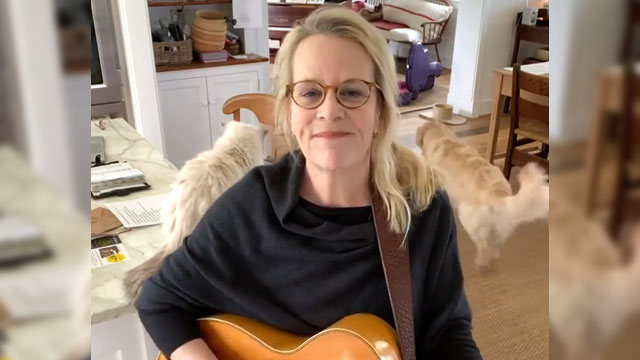 Balancing catchy melodies with lyrics that explore our ever-evolving human condition, Mary Chapin has enjoyed a faithful fanbase for over 3 decades.

The 5-time Grammy Award winner is the only artist to have won four consecutive Grammy Awards for Best Female Country Vocal Performance (1992 to 1995).

With more than 12 million records worldwide, Carpenter was inducted into the Nashville Songwriters Hall of Fame on October 7, 2012,

Her most successful album to date remains 1992’s Come On Come On, which scored 7 charting country singles and was certified quadruple platinum selling more than 4 million copies.

I happened to hit play on her ‘Beautiful Racket’ this morning as I was getting ready for the day.

With so much going on in all of our lives – between ‘getting it done’ at work and at home, paying attention to the news landscape, and more – the song landed for me as it cites the constant opposing forces we cope with.

And a beautiful racket, in whispers and roars
The bitter and sweet, between the truces and the wars
The noise and the quiet, the courage and the fear
And all of the wisdom between a smile and a tear 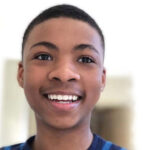 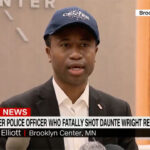 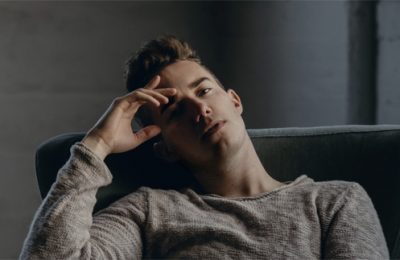 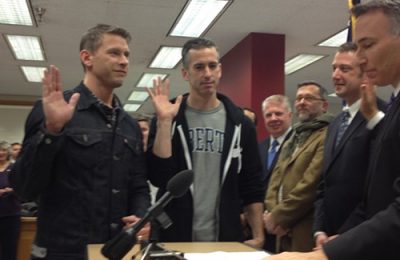 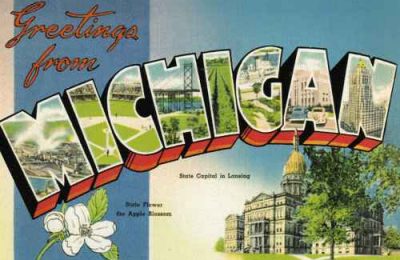