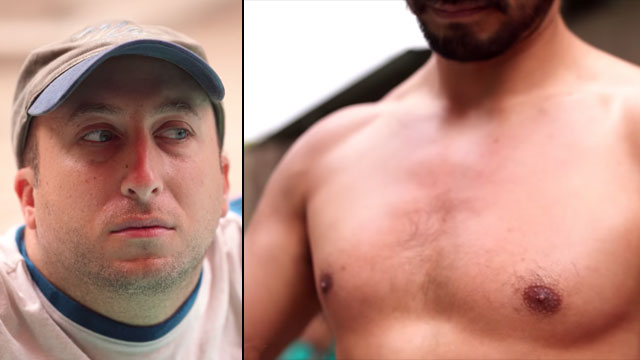 Michael Henry in ‘How Do I Look?’ (screen captures)

His latest short film takes a different tone as he addresses the inner demons many gays battle in regard to body image and eating disorders.

The video begins with Henry staring into space as images of fit, lean gays attending a fun and frolicsome pool party float by.

Henry is there as well, but wearing his t-shirt and shorts as he chills in the pool.

We follow Henry’s silent observations as he ponders burgers, fries…or fruit? Or not?

He double-taps on InstaHunk after InstaHunk as he eats alone in the dark. Potato chips and his bedroom mirror bedevil him leading him to utilize the one escape route he knows.

As the images come faster and faster, time rewinds until we land on the view of a West Hollywood billboard that succinctly sums up Henry’s message without uttering a single word.

The 100 second video is striking in its embrace of silent storytelling. And for someone who’s made a name for himself knowing how to crack wise as he spoofs gay culture, it’s clear the topic at hand is important to Henry.

“I wanted to make this film with the sole intention being that you’re not alone,” wrote the writer/director in an Instagram post. “Millions of men have disordered eating behaviors and gay/bisexual men are at an even higher risk.”

Studies have shown that among men who have eating disorders, 42 percent identify as gay even though LGBTQ people only make up about 4 percent of the U.S. population.

A national survey of LGBTQ youth in 2018 found that 54 percent of respondents had been diagnosed with an eating disorder.

If you or someone you know needs assistance when it comes to disordered eating call or text the National Eating Disorders Helpline at 1-800-931-2237. 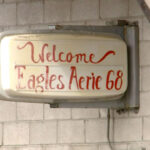 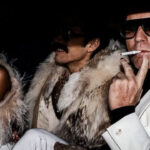 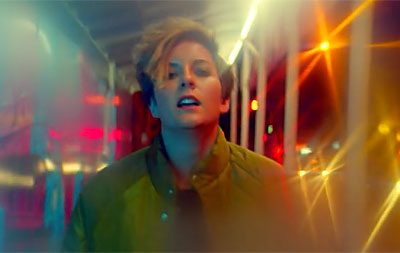 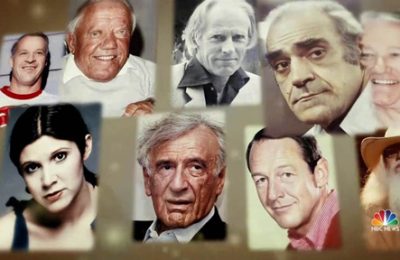 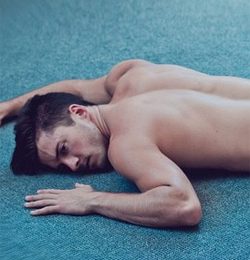