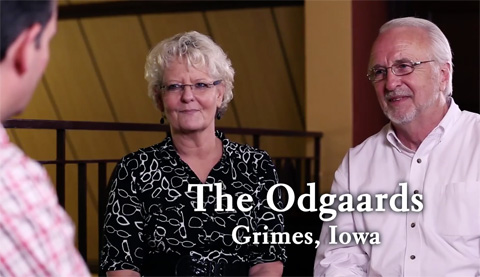 The Odgaards made news in 2013 when they turned away a gay couple who inquired about having their wedding at the gallery.

You’ll note how Cruz continually uses the word “church” to describe the building the couple owns. But the fact is, the BUSINESS the Odgaard’s own is not a religion-based business at all. They purchased the building in 2002 and operated the space as the Gortz Haus Gallery, an art gallery which also rented out for weddings.

Cruz also skips over the fact that Iowa has a very clear public accommodation law that bans discriminating against folks based on sexual orientation, just as you can’t turn away customers based on race or religion.

“Open for business” means open to all.

Eventually, the couple stopped hosting any weddings at all to avoid having to provide services to “the gays.”

Not sure how Cruz thinks this old story will cut through the clutter of the ongoing Trump campaign train. 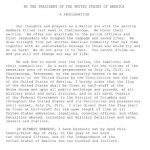 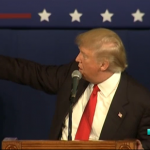 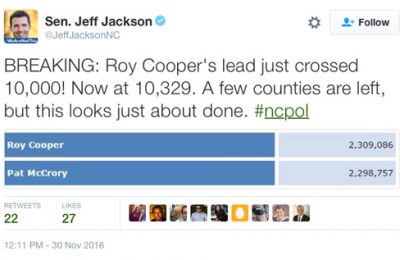 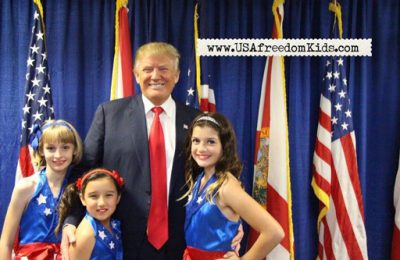 USA Freedom Kids To Sue Donald Trump For Stiffing Them