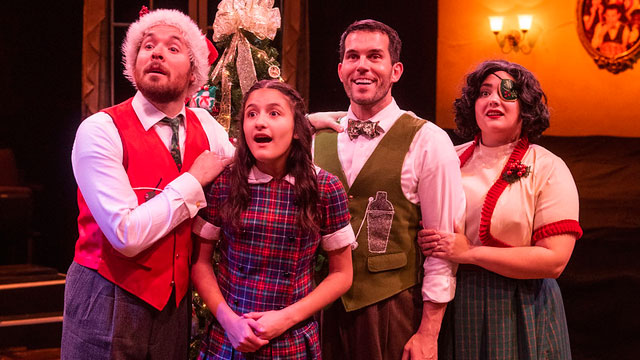 Ohio’s Notre Dame Academy found itself in an unexpected controversy after school faculty and chaperones decided students couldn’t be exposed to a two-men playing the parents in a production of the holiday classic, The Nutcracker.

Each year the Catholic school takes its 8th graders on a field trip. This year, the school chose The House Theatre of Chicago’s production of The Nutcracker. 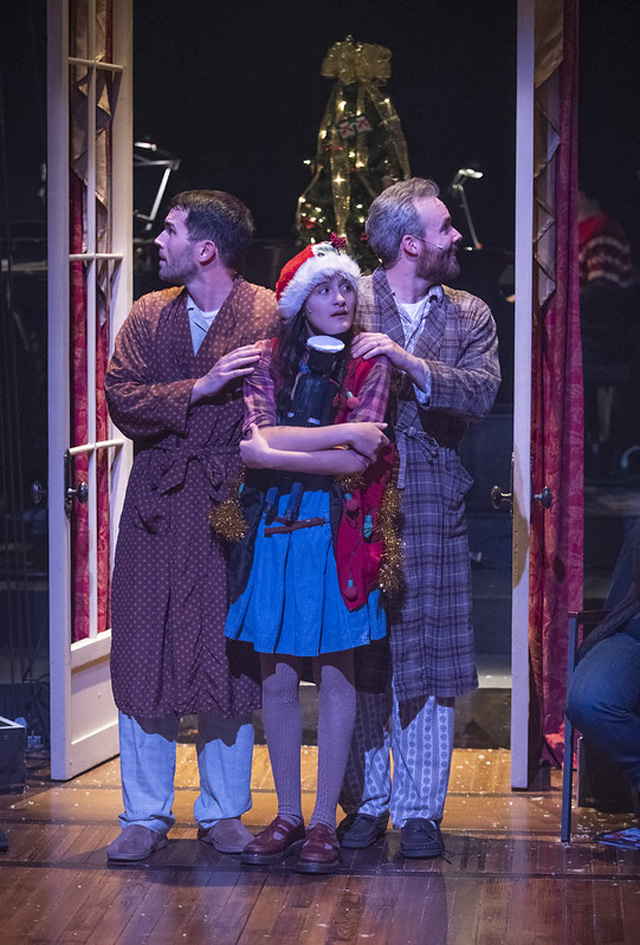 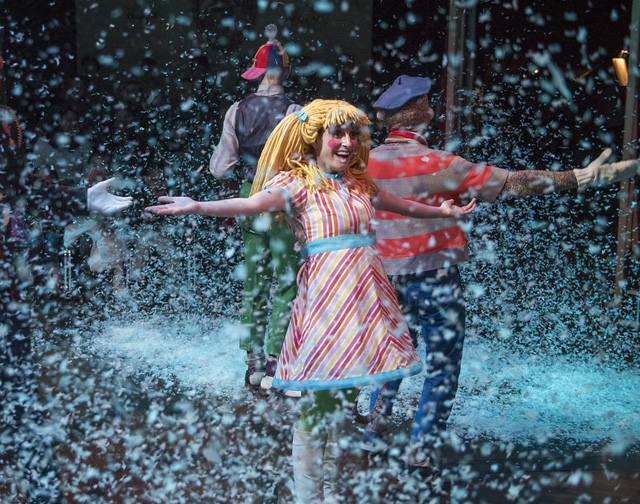 According to school alum Carly McGoldrick, the students were marched out of the theater before the curtain even went up once the adults in charge realized the same-sex casting.

The production has received rave reviews.

Notre Dame Academy posted this apology on its Facebook page:

We apologize for our decision for 8th graders leave to a performance of The Nutcracker before it began due to casting choices. The mistake is contrary to our inclusive spirit and reminds us our actions should affirm that we are all God’s children.

To clarify what happened, the decision was made for the NDA eighth-graders to leave a performance of The Nutcracker before it began because upon arrival they discovered that the producer had chosen to cast two men as the main character’s parents. However, the Spirit of Inclusion statement adopted by the NDA Board of Trustees in 2014 affirms that we in the Notre Dame Academy community welcome all into our Gospel community including but not limited to people of all colors, religions, ethnicities, sexual orientations, gender expression, abilities, economic classes, and nationalities.

We consider the decision to not attend the performance a mistake and sincerely apologize to anyone we offended. The action does does not reflect NDA’s true values. Rest assured we will redouble our efforts to live up to our inclusion statement.

Sometimes we teach our children as much from our mistakes as from our successes. We view this as a chance to teach our students the value of taking ownership of one’s mistakes and to reaffirm that our community is committed to inclusion. 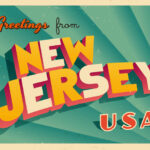 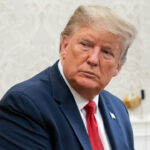 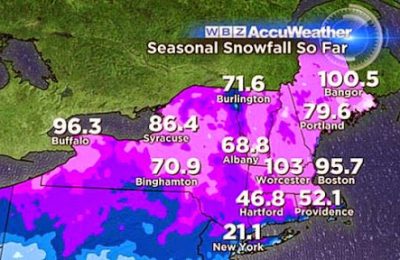 Why I Live In Nevada 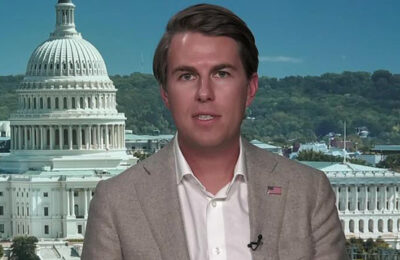 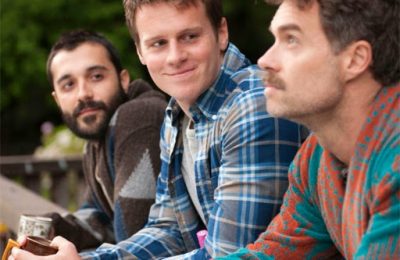