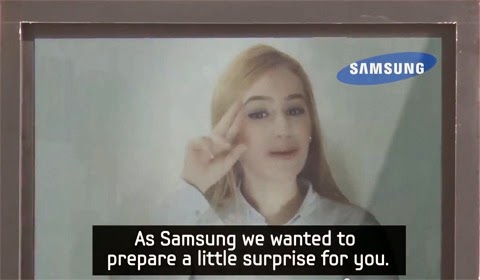 Sometimes marketing gives us actual nice things and not just the illusion of them. To promote the launch of Samsung’s new video call center for the hearing impaired, Samsung Türkiye and advertising agency Leo Burnett Istanbul spent a month preparing to surprise a young Istanbul resident named Muharrem with an extraordinary morning — and a heartwarming advertisement for the rest of us.

The ad, called “Hearing Hands,” begins with Muharrem and his sister leaving their home for a walk through their neighborhood. Muharrem, who is hearing impaired, is pleasantly surprised when strangers on the street and in shops communicate with him using sign language. 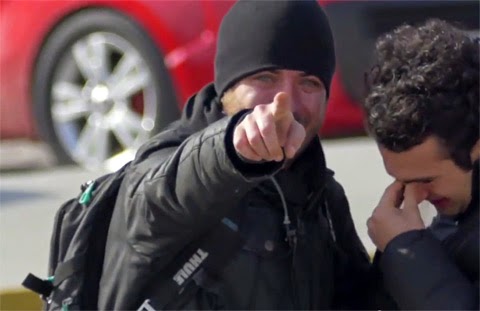