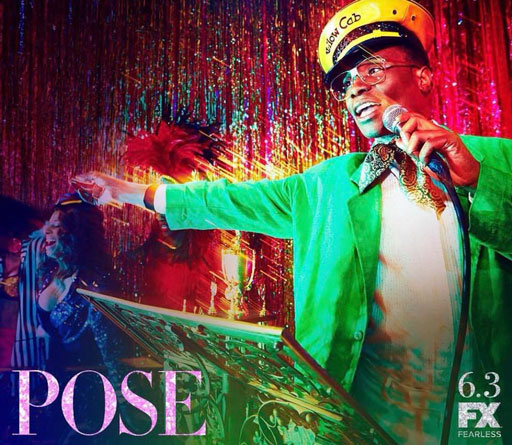 Porter, starring as the drag ball emcee Pray Tell, is giving some tough love to House mother Blanca Rodriguez (Mj Rodriguez). “There is nothing more tragic than a sad queen,” he adds.

The show, which centers on marginalized queer and brown people, signals early on there will be no resorting to sad-sack tropes about unhappy, suffering queers.

By centering negotiations of identity and oppression — as well as love and desire — between queer characters of color, the show allows for thoughtful exploration of intra-community hierarchies and conflicts. There are some limitations to this woke soap approach, but the show stands out in a television landscape dominated by straight stories “about race” and white stories “about queerness.” In telling a kind of intersectional fairy tale of queer brown lives, the show highlights just how limited the scope of most TV creators’ imaginations still is.

Pose’s story — as laid out in the first four episodes made available to critics — is ostensibly organized around a battle between two warring ball houses: the House of Abundance, mothered by Elektra Abundance (Dominique Jackson) and their upstart rivals, the House of Evangelista, led by former Abundance daughter Blanca Rodriguez (Mj Rodriguez). The show uses the House structures and the ball setting to dramatize the stories of the gay men and trans women of color who were — and are — the real-life protagonists of those settings, in service of Murphy’s usual goal of turning characters who might be written elsewhere as sidekicks into stars.

Ultimately, Pose is a queer fantasy, and a savvy take on the importance of fantasy for subjects marginalized through race, gender, and sexuality. “How lucky are we?” a house daughter says to Elektra at one point. “We create ourselves. Shit, we are the real dream girls.”

And in the glossy world of Pose, they finally are.

Tonight we will show the world just who we are! Are you ready? #PoseFX
A post shared by fxnetworks (@fxnetworks) on Jun 3, 2018 at 1:43pm PDT 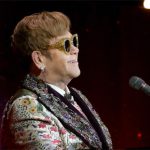 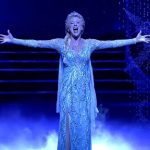 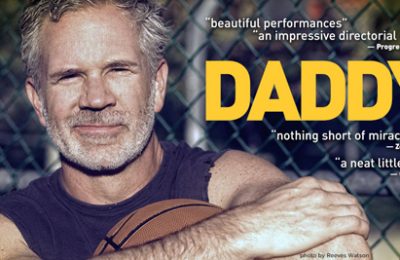 No decision from SCOTUS today 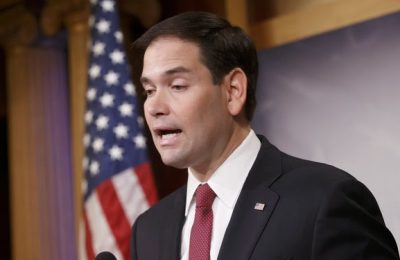