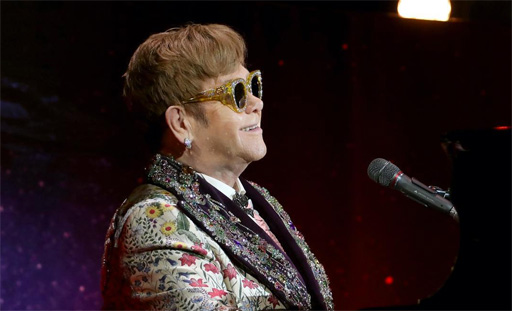 Five-time Grammy Award-winner Elton John will deliver this year’s “Diana, Princess of Wales Lecture” on HIV this June in association with the Elton John AIDS Foundation.

The National AIDS Trust began the lecture series in 1999, in honor of Princess Diana who had passed away just two years earlier.

On June 8, John will address an audience of health workers, politicians, civic leaders, celebrities, and people living with HIV/AIDS in London.

John shared a close bond with Diana and her commitment to ending HIV/AIDS.

In his speech, John is expected to call on governments to target the elimination of HIV/AIDS by the year 2030.

“I am delighted to be able to deliver this lecture and to remember the enormous contribution Diana, Princess of Wales made to this cause,” John says in a statement. “In the quarter century since the Elton John AIDS Foundation was established, the global AIDS fight has changed beyond recognition. Yet tolerance and courage has never been more important in the fight to create an AIDS-free generation and make the world a more accepting place for those living with HIV.”

“2018 is a critical time in the global HIV epidemic,” says NAT chief executive Deborah Gold. “We have all the tools we need to beat HIV, yet we lack the level of investment or political priority necessary to use them fully. We are delighted that Sir Elton John, who has enormous credibility in this battle, will be speaking on this subject.”

In addition to a massive world tour, the pop music legend is also busy working on a musical adaptation of hit movie, The Devil Wears Prada, and penning new tunes for the upcoming live-action film of his huge Broadway blockbuster, The Lion King. 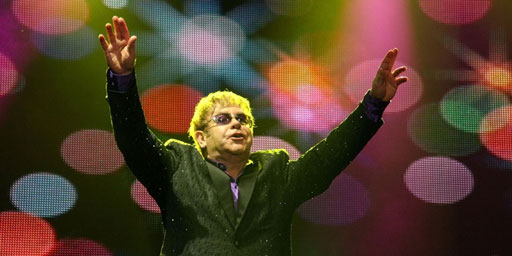