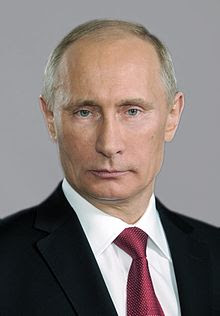 This is very sad for so many children without parents.

The legislature passed the law after France established legal marriage equality rights for gay and lesbian couples in May. The Russian measure is “aimed at guaranteeing a harmonious and full upbringing for children in adoptive families,” according to the Huffington Post.

According to the Associated Press, this law limits adoption possibilities for 600,000 Russian children who do not have parental custody.