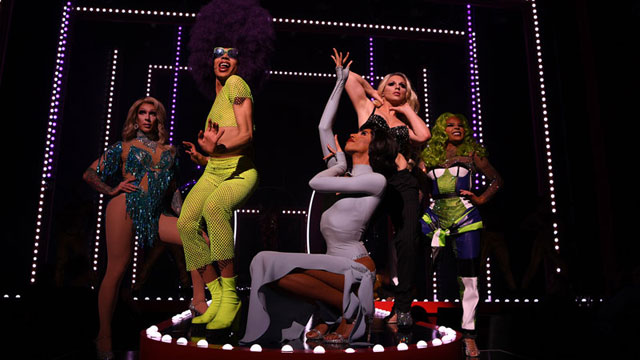 Some of the most famous drag queens in the world slayed the Las Vegas Strip last week as RuPaul’s Drag Race Live! debuted at Flamingo Las Vegas.

Visually stunning sets, jaw-dropping costumes and over-the-top performances sent the audience to their feet several times throughout the premiere performance. 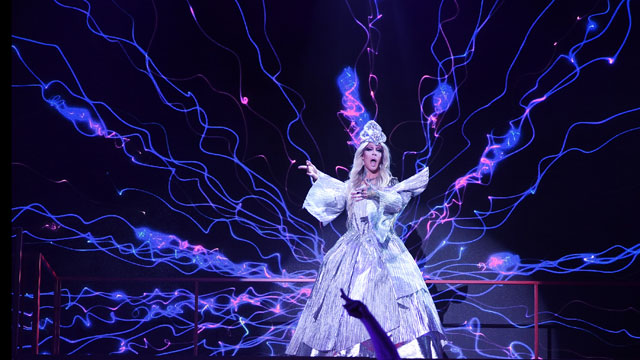 The finale of the show pitted Kameron Michaels and Miss Vangie lip-syncing for their lives to “Bang Bang.”

The score for the production features RuPaul’s hit songs from the past 11 seasons of Drag Race, plus original show-stopping numbers created especially for this residency.

The atmosphere of the show is interactive and encourages audience members’ participation as if they were attending a live episode of the world-famous competition. 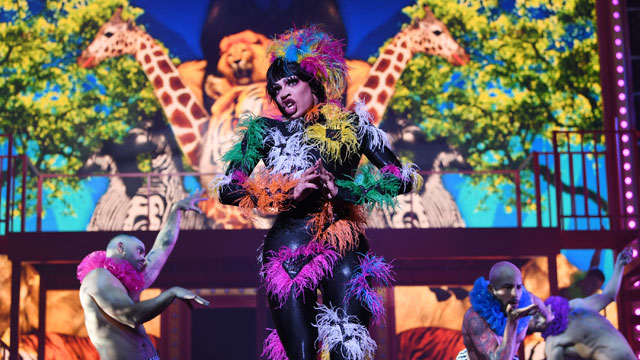 Opening night attendees were greeted by a special welcome from RuPaul himself, who directed the show with award-winning choreographer and filmmaker Jamal Sims.

And in this stage version of the long-running TV show, the Pit Crew boys do more than look pretty – they act as the back-up dancers for the queens. The Las Vegas Pit Crew includes Dallas Eli, AJ Watkins, Nick Lemer, Filip Lacina, Sebastian Gonzalez, and Michael Silas. 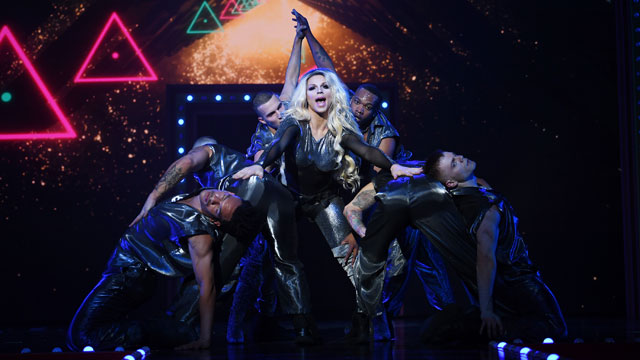 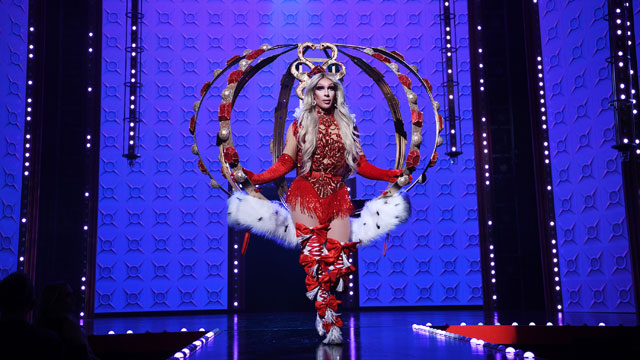 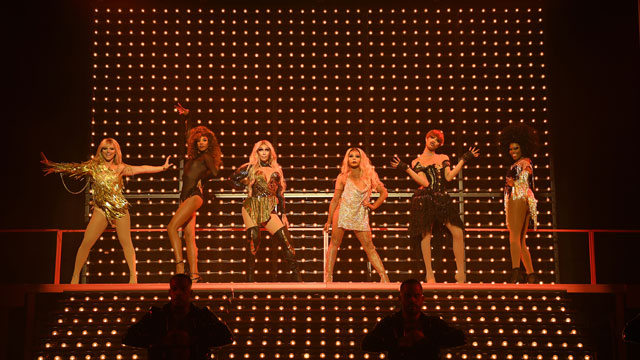