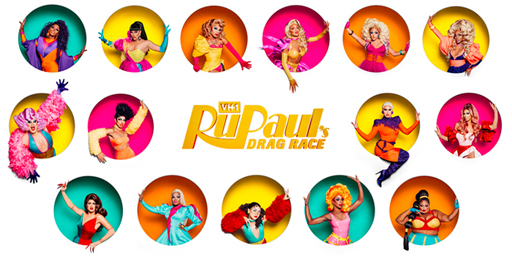 World of Wonder, the Emmy Award-winning producers of RuPaul’s Drag Race, have announced the launch of the show’s official podcast.

RPDR producer & herstorian John Polly will host the new podcast welcoming show insiders, queens and other special guests to sit down and dish each episode.

Polly promises “T will be spilt!,” as he shares behind-the-scenes insights, conversations with eliminated queens, and more.

Beginning Thursday, March 28, new installments of the podcast will drop at 9:30 p.m. ET immediately following each new episode of RuPaul’s Drag Race on VH1 in the U.S.

You can check out the announcement video below featuring All Stars 4 winners Trinity the Tuck and Monet X Change. The dynamic duo are also the guests for the first episode.

Click here to listen to a five-minute preview of episode one of The Official RuPaul’s Drag Race Podcast.

And don’t forget Season 11 of RuPaul’s Drag Race premieres this Thursday at 8 p.m. ET on VH1.