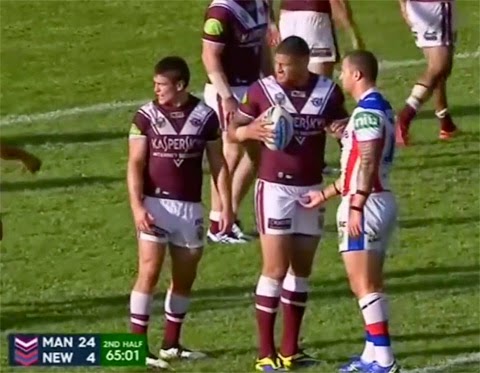 Making the “viral video” rounds today – the “crotch grab” seen round the world. This brings new meaning to the term ‘contact sports.’

Rugby pro Korbin Sims’ casually grabbed fellow rugby pro Willie Mason’s crotch over the weekend, and that move is garnering more attention than any plays from their televised game.

During the second half of Manly’s game versus Newcastle, Mason’s was preparing to play the ball when the incident occurred.

‘It was quite funny to me. He’s just a good young kid and I would hope that nothing is done because of it.” 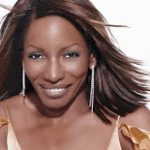 Stephanie Mills To Appear In Upcoming TV Production of THE WIZ 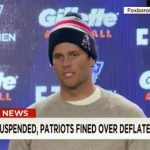 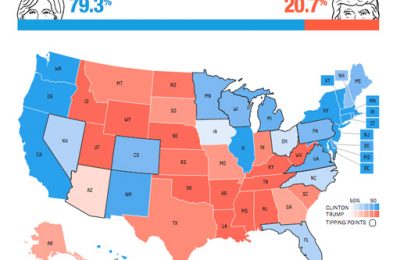 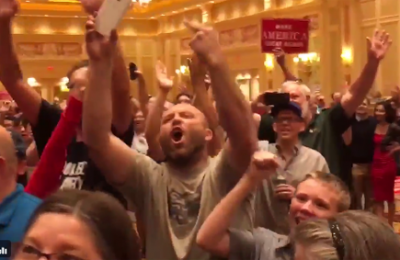 Trump Supporter: “Put The Camera On Us, Queer!”