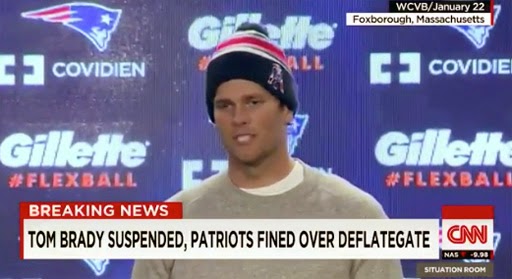 The NFL has suspended New England Patriots’ quarterback Tom Brady for four games without pay in relation to the “Deflategate” incident in which the team was found to have used deflated footballs for an advantage in the playoffs. The team has been fined $1 million and will forfeit its first-round selection in the 2016 NFL Draft and fourth-round pick in the 2017 draft.

The investigation was initiated to determine what was behind the Patriots’ use of underinflated footballs during January’s AFC championship game against the Indianapolis Colts. The Patriots beat the Colts en route to a Super Bowl l XLIX victory.

The investigation, led by attorney Ted Wells, found that “it is more probable than not” that Brady was “at least generally aware of the inappropriate activities” of locker room attendant Jim McNally and equipment assistant John Jastremski. 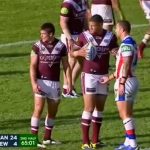 Rugby: The Crotch Grab Seen Round The World 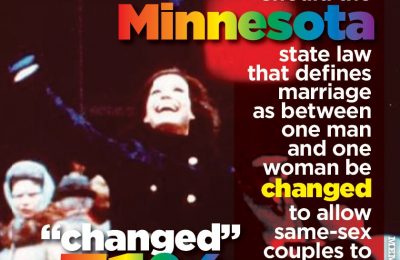 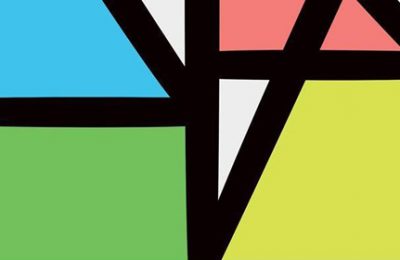 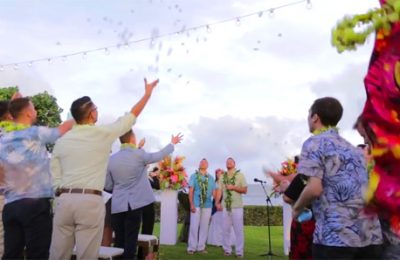