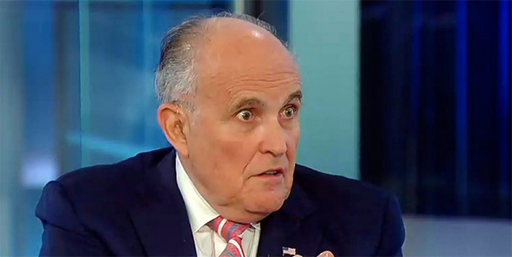 And there it is…

In one of his most forceful attacks on the special counsel yet, Rudy Giuliani on Friday claimed the Russia investigation could get “cleaned up” with pardons from President Trump in light Paul Manafort being sent to jail.

“When the whole thing is over, things might get cleaned up with some presidential pardons,” the former New York mayor told the Daily News.

Giuliani’s stunning remark came hours after a Washington, D.C., judge revoked Manafort’s bail and ordered him to remain behind bars while awaiting his September trial on charges relating to his shady pro-Russian business dealings in Ukraine. The ruling came after Robert Mueller’s investigators alleged Manafort had attempted to tamper with witnesses in the Russia investigation.

Whoa. Pretty close to a promise of a pardon to Trump associates if they don’t flip. https://t.co/FK2cAzF4Wr

Giuliani is now floating the idea of presidential pardons for Manafort – at a time he is being pressured to cooperate. Floating such an idea now is unquestionably obstruction. Pardons are for rewarding people who atoned or have unjust sentences. NOT to reward criminal friends.

Notable that Rudy felt it was necessary to explicitly reassure Manafort today that a pardon is in the cards. 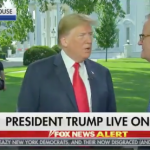 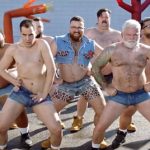 Queer Rapper Big Dipper Has Got You "Lookin" 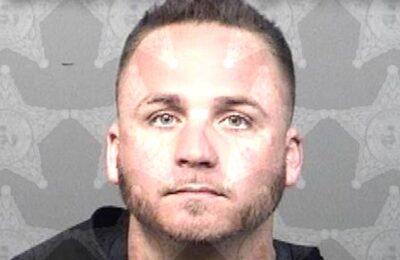 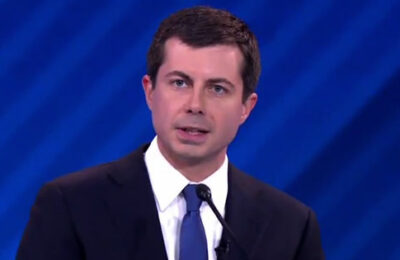