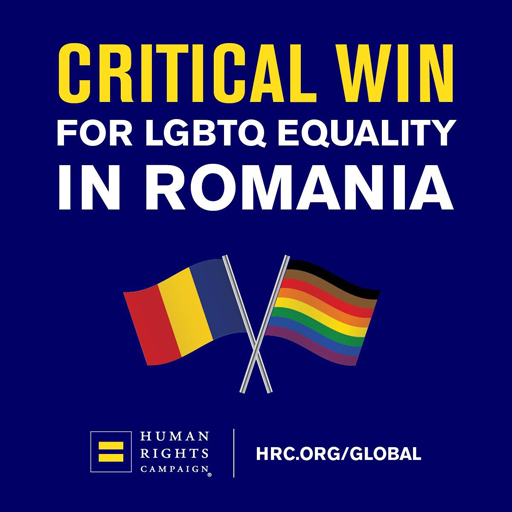 Anti-LGBT forces sought to write a permanent same-sex marriage ban into the country’s constitution, but failed on an epic level when only 20% of registered voters turned out.

The referendum needed at least 30% participation in order to be considered valid.

Opponents had encouraged voters to boycott the referendum.

Even though the Romanian Orthodox Church supported the constitutional revision, the church failed to mobilize its followers.

Same-sex marriage is currently legal in 14 of the 28 EU member nations.

It appears that Romania’s voter referendum to ban marriage equality will fail because voters boycotted it. 30% of all voters had to show up at the polls to make the referendum legitimate. AP: https://t.co/ijqNJF49Df https://t.co/j71NEWdjdU

Using a homophobic vote as a distraction from corruption & attacks on justice system ended up in massive failure for Romania’s ruling party: barely 20% showed up for an anti-LGBT referendum.
It is 2018.
Queer people are not your political scarecrow, anymore.
Don’t mess with us pic.twitter.com/rdB60OEULM