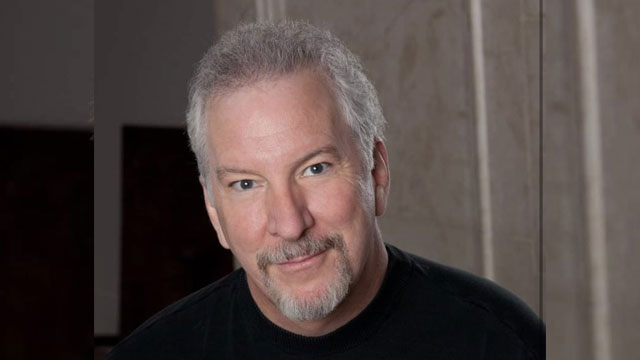 A conservative talk radio host who had recorded a song mocking coronavirus vaccines was diagnosed and hospitalized just days later due to COVID-19. After a month in the hospital, he passed away on Saturday.

During a live broadcast at 4:15 p.m. Saturday, several of Valentine’s coworkers and close friends announced they had spoken with Valentine’s brother Mark, who confirmed the 61-year-old had passed away earlier in the afternoon.

Valentine had previously expressed his disagreement with mask mandates, stating that hospitals were never in danger of being overwhelmed by COVID-19 patients. He has also been critical of the virus vaccines, voicing his concerns over their safety.

The central axiom of conservatism: “It’s not a problem until it happens to me. And then it’s an emergency.”

Here’s “Vaxman”, the song parody of the Beatles “Taxman” conservative radio host Phil Valentine made mocking the vaccine just a few days ago.

He is now reportedly hospitalized with COVID-19. 😷 pic.twitter.com/3b5rzVdzqb