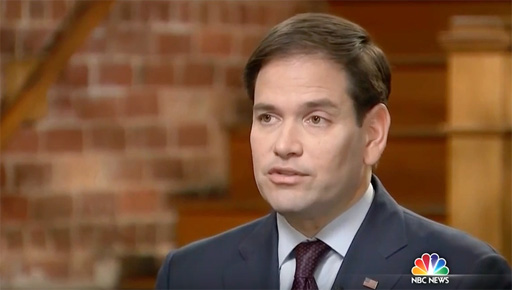 “There is still a lot of thinking on the right that if big corporations are happy, they’re going to take the money they’re saving and reinvest it in American workers. In fact they bought back shares, a few gave out bonuses; there’s no evidence whatsoever that the money’s been massively poured back into the American worker.”