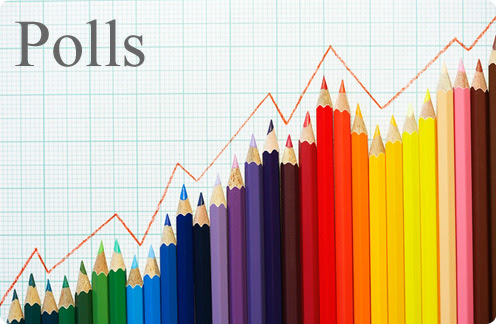 After a week of Benghazi, IRS, and Associated Press phone records “scandals,” you’d think the GOP would be gleeful at bringing down President Obama in the public’s eyes.

Kinda not the case.

In fact, the President’s approval ratings have gone UP while the GOP’s numbers have dropped.

A new CNN poll shows that President Obama’s approval rating is at 53%, up two points from the previous poll.

Clearly, the American people are not buying into the false narrative promulgated by the media and the Republican Party, as a majority of respondents believe that the president and his statements on the “scandals” are “mostly true.”  The GOP was not so lucky.  From the CNN poll:

The poll found that 59 percent of respondents view the GOP unfavorably, a record that has only shown up one other time in the poll’s results since tracking began in 1992.

The Republican Party’s net favorability ratings are down 8 points in the past two months. The amount of respondents viewing the GOP favorably fell from 38 percent to 35 percent, while the number of people who view the party unfavorably climbed five points, up from 54 percent in March.

A Wall Street Journal/NBC poll showed similar results. When asked their approval on what each is proposing to do, 45% approve of President Obama’s proposals, only 29% approve of the congressional GOP proposals. Check out the video below: