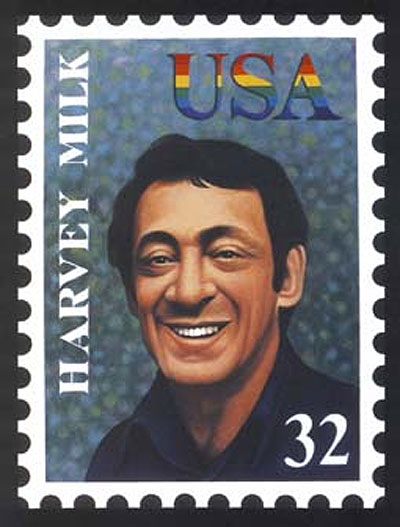 Since 2009, there have been ongoing efforts to get the U.S. Postal Service to issue a Harvey Milk stamp.

Could it be on the horizon?

From The Bay Area Reporter:

Linn’s Stamp News, a weekly publication that covers the mail service, is reporting in its May 27 issue that Milk was among the special stamps chosen for next year by the Citizens Stamp Advisory Committee during its closed door meetings earlier this year.

An anonymous source sent Linn’s a copy of the panel’s January 31 and February 1 meeting minutes where 2014 stamps were debated and chosen. It included a notation that the minutes regarding the Milk stamp, along with a number of other choices, had been approved at an April 13 meeting.

Reporter Bill McAllister, who provided the Bay Area Reporter with a copy of the article posted to the website of the subscription-only publication May 13, cautioned in the story that “there is no certainty” that the Milk or other listed stamps would be issued in 2014. The documents McAllister was provided, nonetheless, list the Milk stamp for release in May next year.