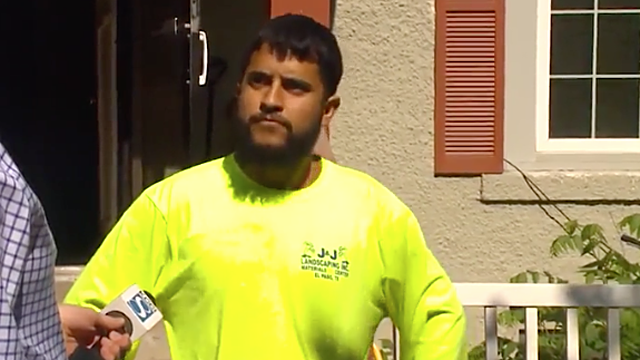 File this under “Making a bad thing worse.”

Adolfo Martinez is currently serving a lengthy prison sentence after ripping down and burning a Pride flag flying at the Ames United Church of Christ in Ames, Iowa, last summer.

But Martinez isn’t content to simply serve his time.

The Ames Tribune reports an internal investigation reviewing jail footage found “multiple incidents where he made ‘inappropriate’ comments and performed sex acts in front of various female detention officers from Nov. 23, 2019, to Dec. 19. 2019.”

Martinez allegedly told a female guard “you smell freaking good” on November 30. Video footage from later that day showed the 30-year-old standing in the middle of his cell “performing a sex act with his pants off.”

That same night, Martinez allegedly repeated the ‘sex act’ before guards conducted a security check. During the security act, a female officer reports he sat on his bed and performed another ‘sex act’ while smiling at the guard.

According to a criminal complaint filed against Martinez the guard communicated with him over the jail’s intercom system informing him “If the behavior continued, he could be charged, to which he responded, ‘Oh, I know.’” 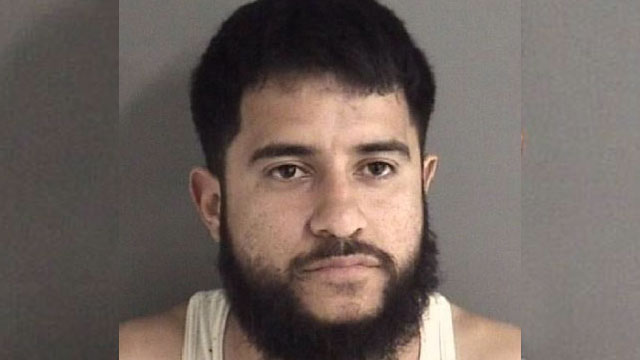 The Tribune notes that indecent exposure is a serious misdemeanor in Iowa. If found guilty, a judge could choose to add another year to his already considerable sentence.

“It is a judgment and it is written to execute vengeance on the heathen and punishments upon the people… and it is my honor to do so,” he continued. “It’s a blessing from the Lord to be able to stand for his word firmly against all odds, plain and simple.”

Martinez was found guilty of a hate crime, third-degree harassment, and reckless use of fire (arson) as a habitual offender. He was sentenced to 16 years in prison due to previous offenses.

For intoning his religious beliefs in the KCCI interview, Martinez became something of a cause celebre for Christian activists.

A Christian website, LifeSiteNews, launched a petition calling the sentence ‘excessive’ and urged the Iowa Court of Appeals to “step in and reduce this disproportionate sentence!”

We’re curious if the good Christians at LifeSiteNews will continue their unbridled support after Martinez’s latest antics.

A preliminary hearing has been scheduled for Martinez to appear in court on February 24. 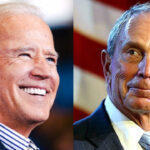 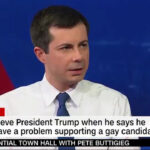 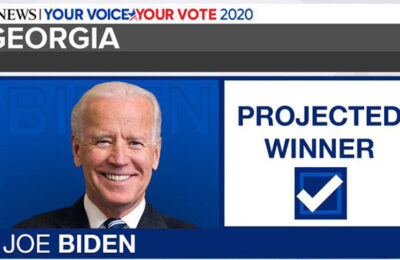 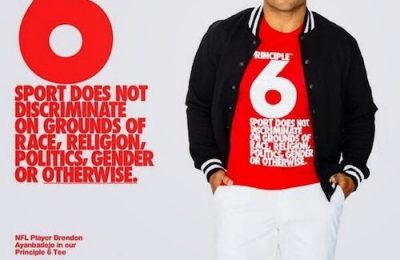 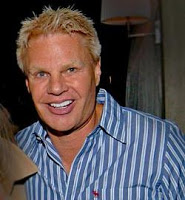