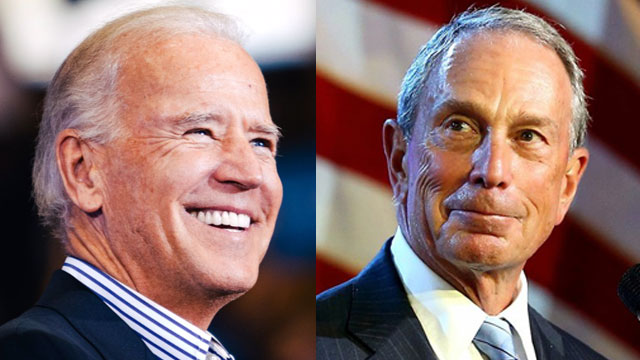 Mike Bloomberg’s social media folks have made a bit of a name for themselves by throwing a sassy bit of shade here and there with a wink and a smile.

Former Vice President Joe Biden’s team takes on a bit of that same flavor as Bloomberg joins the gang of Democratic hopefuls tonight at the NBC-hosted debate in Las Vegas.

Check out the new video from the Biden campaign below.

Welcome to the debates, Mike. We have a lot to catch up on about Barack Obama’s record. pic.twitter.com/bMYPLYwnfQ