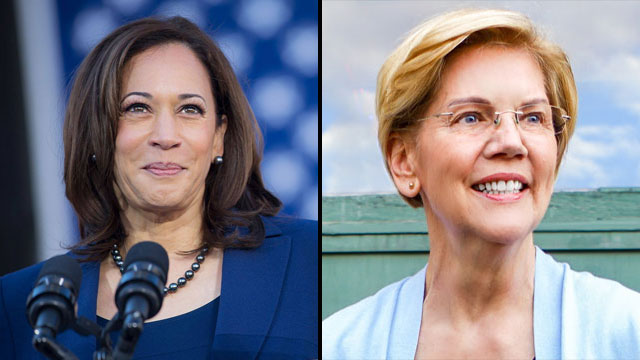 Of the 2,240 Democratic primary voters surveyed:

• 12% supported Sen. Amy Klobuchar (D-MN) who took herself out of the running last night

Among Biden’s primary voters, 33% said they prefer Harris. Among Sen. Bernie Sanders (I-VT) voters, Warren was favored by 22% while Harris is at 18%.

Also notable from the poll, 59% say having a woman of color on the ticket improves the chances of winning in November.