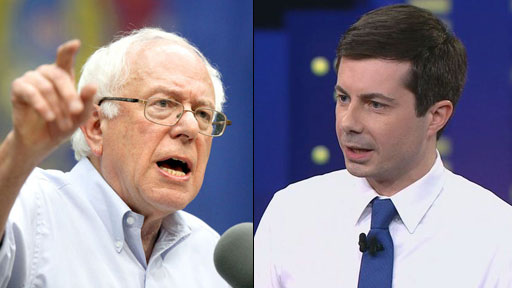 A new poll from Emerson shows the ‘Bernie bros’ aren’t quite down on solidarity with the Democrats ‘no matter what.’

“While still early in the nominating process, it looks like Mayor Pete is the candidate capturing voters’ imagination; the numbers had him at 0 percent in mid-February, 3 percent in March and now at 9 percent in April,” wrote Director of Emerson Polling Spencer Kimball said of the results.