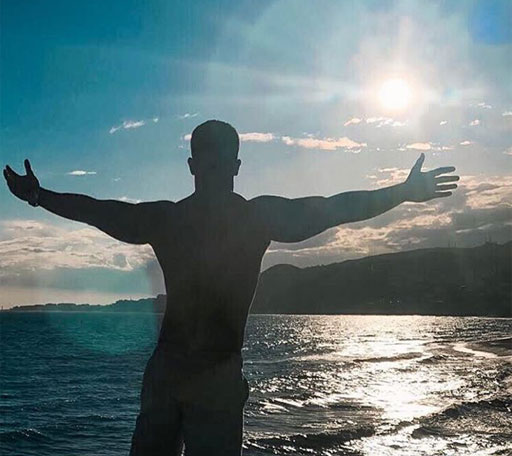 • This is how InstaHunk Ignacio Pérez Rey welcomed his Monday in Madrid. Who else was excited for the new week?

• After a South Carolina family’s Pride flag was found ripped down and burned, neighbors began flying rainbow flags in solidarity.

• Rumors have surfaced that Kevin Hunter, husband for 22 years to Wendy Williams, had an ongoing sexual relationship with R&B singer Aveon Falstar during his marriage to Williams.

• Nevada is now the 10th US state to allow gender-neutral markers on identification documents. Residents can now choose ‘x’ in addition to’ for male and ‘f’ for female on drivers licenses and birth certificates.