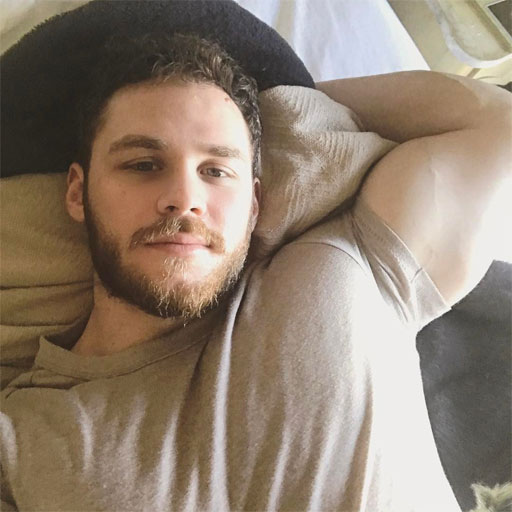 In this episode of The Randy Report, I’m chatting with the oh-so-handsome and beguiling Mr. Matthew Camp.

I have to tell you upfront that this is one of my favorite interviews in a while.

An intoxicating blend of good-looking country boy with a side of danger, what I enjoyed most about chatting with him was how smart and thoughtful he is. It’s a disarmingly charming equation.

The social media celebrity – over half a million followers on Instagram alone – first attracted attention some years ago after moving to NYC and becoming a go-go boy. But starring roles in indie movies like Getting Go: The Go Doc Project (which was loosely based on his life) and Sock Job quickly sent Matthew’s star into a new orbit.

At the same time, he was encouraged by friends to design his own line of t-shirt and leather gear fashions. Matthew says he took a couple of classes in construction and pattern making a few years ago for the ABCs of it all, but admits to having an interest in fashion since he was a kid.

Plus, he launched a line of provocatively named fragrances (8.5, Transgression) that are inspired by and conjure up his memories of working in bars around sexy men.

A big proponent of the ‘sex-positive’ movement, he’s also an ambassador for Oraquick, the in-home HIV test. Matthew is big on encouraging people to know their status by getting tested on a regular basis and owning your own sexual health.

Matthew has a new video series project in the works – it delves into a person’s sexual personality by exploring formative sexual experiences from their past. The format will be a hybrid of documentary and experimental art film.

AND – the producers are looking for folks to take part in the project on camera with Matthew.

So I’ll be chatting with him about that, what it’s like to have over half a million people follow your life, plus a few other things that come up.

If you would like to submit yourself to be considered for the new video project, you can contact the producers at CampChaosSeries@gmail.com.

You can (and should) follow Matthew on Instagram at www.instagram.com/matthewcamp/ and find even more on at OnlyFans.com/MatthewCamp.

Hit the play button to listen to my chat with Matt Camp.

And please SHARE the link with your social media, please 🙂 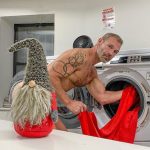 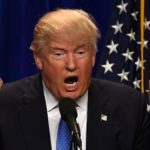 Poll: 62% Of Americans Don't Believe Trump Has Been Honest About Russian Interference 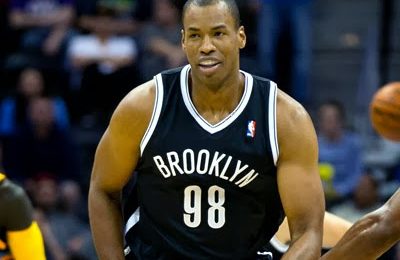 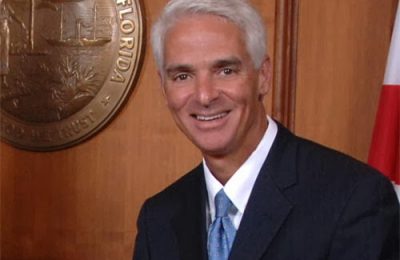 Charlie Crist running for Governor of Florida again – as a Democrat