• Lifetime Channel has announced a gay romantic movie for the holidays and Hulu’s Love, Victor gets the green light for a second season

• What to watch now? How about four short films exploring the intersection of coming out and soccer? Find The Male Gaze: Strikers & Defenders on Amazon here. 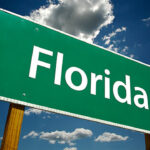 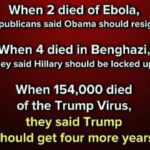 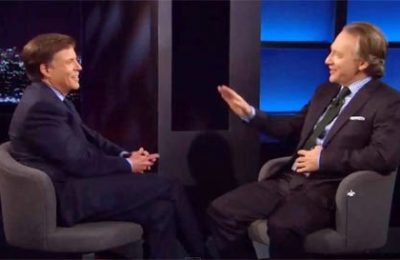 That Time When Bob Costas Sat Down With Bill Maher 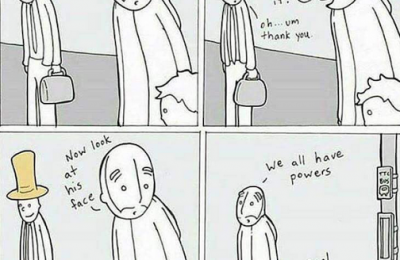 We All Have Powers 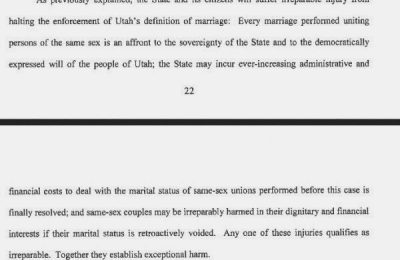