• The Trump administration wants to decriminalize being gay around the world – really?… 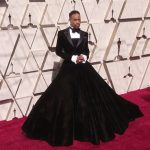 Billy Porter Brings Next Level Red Carpet Fashion, Wins The Oscars Before They Even Begin 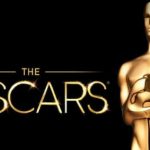 LGBT Recap Of The 2019 Academy Awards 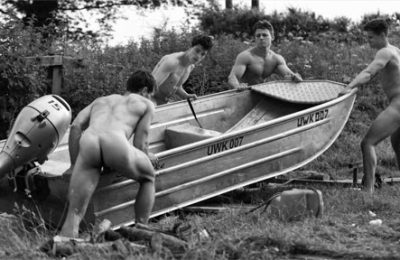 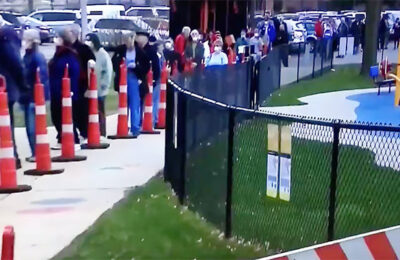 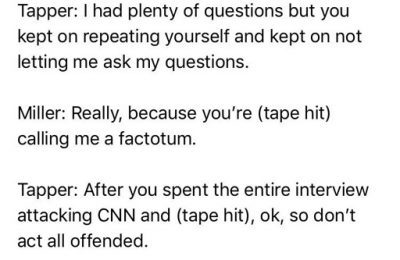