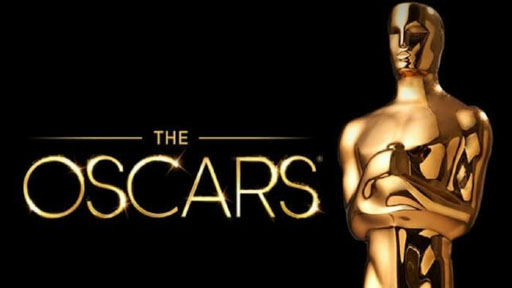 The 2019 Oscars saw lots of love for films featuring LGBTQ characters and stories, including Green Book, Bohemian Rhapsody, The Favourite and A Star is Born.

Green Book, which chronicles the story of the friendship between gay jazz pianist Don Shirley and his white driver in 1960s America, took home Best Picture, and Best Supporting Actor for Mahershala Ali.

Olivia Colman won Best Actress for her performance as Queen Anne in the lesbian dramedy,The Favourite.

“I think to anyone struggling… we made a film about a gay man, an immigrant, who lived his life just unapologetically himself. The fact that I’m celebrating him and this story with you tonight is proof that we’re longing for stories like this,” said Malek in his acceptance speech.

Gaga and Bradley Cooper performed the song live at the awards ceremony, the clear highlight of the broadcast. Not only were the duo on point, the decision to have them come up from the audience and then continue the performance in one long steady cam shot was beautiful.

As a side note: Glenn Close’s work in The Wife is one of the most extraordinary, artful performances I’ve seen in years. I’m stunned Close did not take home the Oscar tonight. Stunned.

Deadline reports that the ratings for last night’s Oscars (sans host) were up 9% over last year’s awards hosted by Jimmy Kimmel.