• A pharmacist came to the aid of LGBTQ seniors in Brooklyn

• Marvel Comics has announced a gay Captain America on the way

• And the LGBTQ tribe answers the call – link to Twitter thread here. 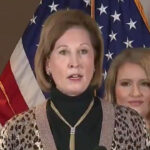 Georgia Sec Of State: 'The Kraken Cracks Under Pressure' 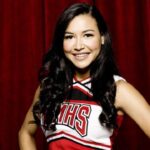 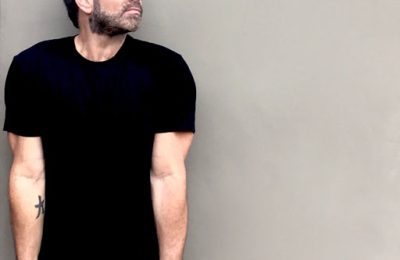 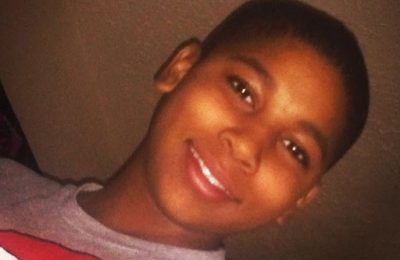 New York Times: Tamir Rice Would Be Alive Today If He Had Been White 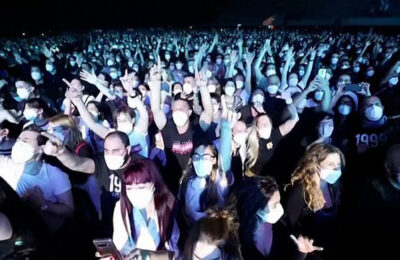