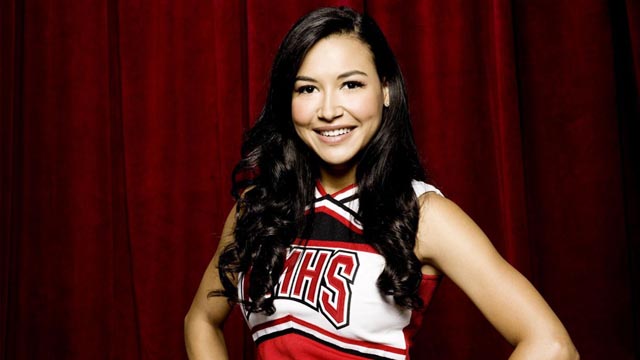 The cast of iconic series GLEE will reunite for a special tribute to the legacy of the late Naya Rivera’s character Santana Lopez.

And that’s not all – the cast will be joined by global superstar Demi Lovato, who played Santana’s girlfriend on GLEE, to introduce the special tribute.

Remembering just a little bit of the fabulous Ms. Rivera as Santana in GLEE.