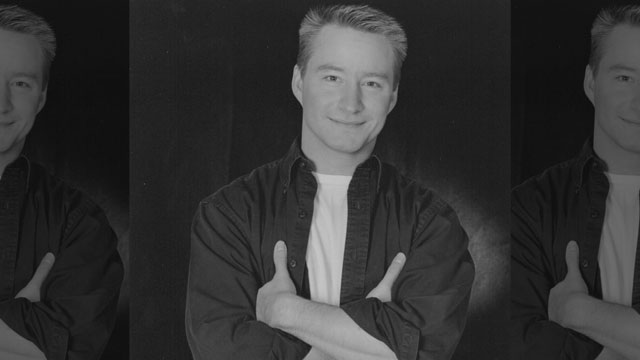 A couple of months ago, Joey Hernandez, of the uber-popular podcast An Older Gay Guy Show, interviewed me about the work I do here on The Randy Report.

Joey and I have been a virtual mutual admiration society on Twitter for years. I love his podcast, I never miss it, and he’s been a big supporter of mine.

Over the years, An Older Gay Guy Show has received many award nominations and twice been a finalist (wow) for The People’s Choice Podcast Awards.

During our chat, though, he realized that I’d had this whole other life as a dancer/singer/actor on Broadway and he asked if I’d come back and share some of that journey.

We ended up chatting so much about my beginnings in the theater, moving to NYC, and my differents jobs that he’s sharing it as a two-part show (those that know me are aware I can share a story or two…).

Hit the play button to hear me chat on how my career in theater began, including the not so great, early salad days before I finally got a break.

And this is just Part One, folks…LOL

And if you enjoy, you can click over to The Podcast Awards to nominate An Older Gay Guy Show in the Best LGBTQ category as well as the People’s Choice Award.