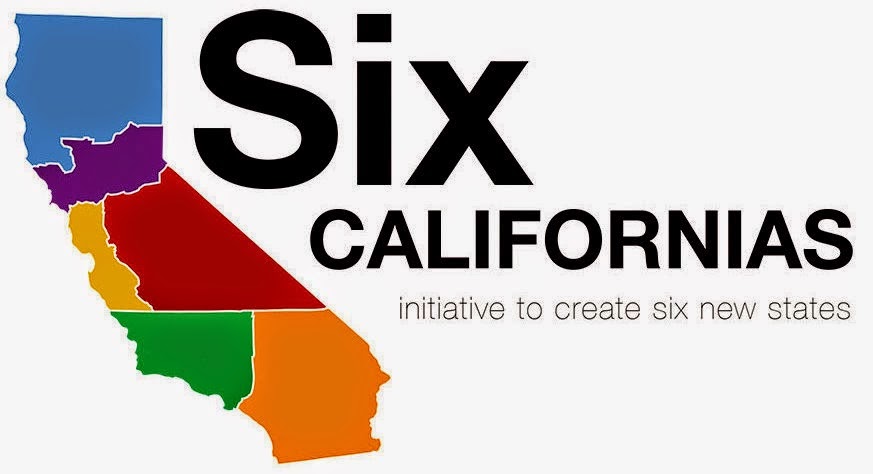 A California billionaire says he has the necessary signatures to put a plan to divide California into six separate states to a state-wide vote.  If the signatures are certified, the plan will appear on the November 2016 election.

Timothy Draper, a founder of a Silicon Valley-based venture capital firm that has invested in Twitter, Skype and Tesla, among other companies, has been agitating for months for a ballot initiative to chop the most populous U.S. state into smaller entities.

“It’s important because it will help us create a more responsive, more innovative and more local government, and that ultimately will end up being better for all of Californians,” said Roger Salazar, a spokesman for the campaign. “The idea … is to create six states with responsive local governments – states that are more representative and accountable to their constituents.”

If Californians were to actually pass the initiative, which political strategists say is very unlikely, then the issue would have to be passed by the US Congress. Again, unlikely.

However, the plan would serve to slice and dice California into states like Silicon Valley (which would include the tech hub of the state), North California (the area surrounding Sacramento, the state capital), South California (San Diego and outlying LA suburbs) and Los Angeles would become a state unto itself as West California.