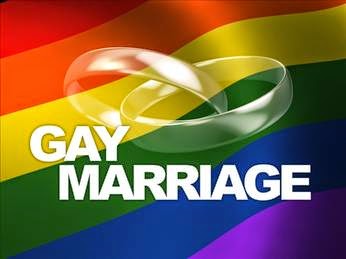 With all the rulings, I thought I’d post a round up of where we are with same-sex marriage rulings and appeals so far:

The Seventh Circuit Court of Appeals has announced it will hear arguments regarding Indiana and Wisconsin’s marriage ban cases on August 13th.

A week before that the 6th Circuit Court of Appeals will will arguments regarding bans in Kentucky, Michigan, Ohio and Tennesee.

The 10th Circuit Court has already decided Utah’s ban is unconstitutional and that state’s AG has announced they are heading to SCOTUS for final appeal.

We expect to hear any day now the verdict from the 4th Circuit Court in Virginia’s same-sex marriage ban case.

Hawaii, Idaho and Nevada get their day with the 9th Circuit Court in September.

And finally, Texas has filed an appeal with the 5th Circuit Court on that state’s marriage ban but no date for arguments has been scheduled at this time.