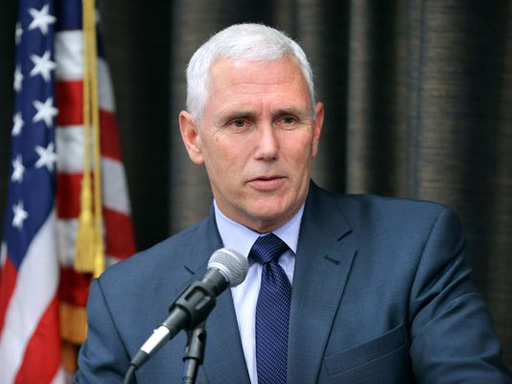 Christie becomes a “vice-chair” and Pence elevates to the lead due, no doubt, to his six terms as a Congressman. Christie has become much less visible in the Trump camp since the guilty verdicts in the Bridge-Gate scandal were handed down.

Republican National Committee chair Reince Priebus, who gained Trump’s trust over the long haul of the general election, is being rumored as front runner for the all-important role of Chief of Staff.