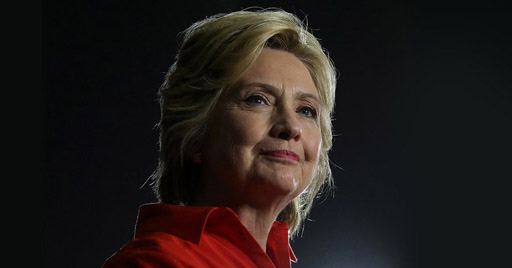 In a conference call with her campaign staff and volunteers today, Hillary Clinton admitted that her loss in the presidential race this past Tuesday had weighed on her heavily. But she offered encouraging words saying she hoped they would stay engaged in the political process.

“I’m not going to sugarcoat it: These have been very, very tough days,” Clinton said. “This is a tough time for our country. I think we have seen how people have been reacting to the events of this election and I know we have got to be reaching out to each other to keep it clear in our own minds that what we did is so important. It looks like we are on the path to winning the popular vote, and that says volumes about the importance of your work and the lasting impact it will have.”

Clinton thanked her backers for the work they put in, calling the campaign “one of the greatest honors of my life.” And she encouraged them to remain politically engaged in the future.

“This is a hard loss for all of us because we know what was at stake in this election and we have to do everything we can to continue to support the causes we believe in,” she said. “When you’re ready, I hope you will get up and back in there and keep fighting.”

Clinton was photographed Thursday taking a hike with her dog at a hill near her New York home, the first image of her since Wednesday morning. She encouraged those depressed over the loss to regroup and find their own therapeutic remedy. “Take your dogs for a walk,” she said. 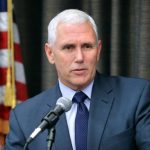 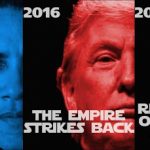 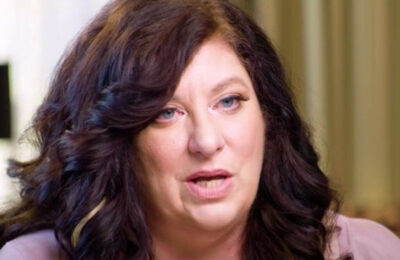 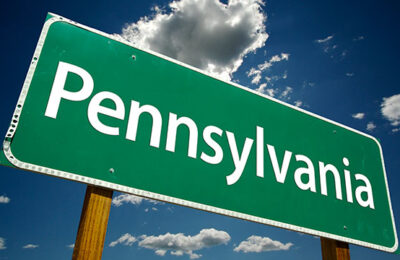 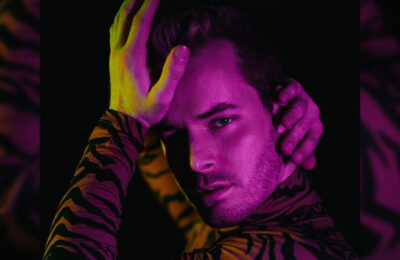 New Music: All Singer/Songwriter Clinton John Wants To Do Is “Cry”