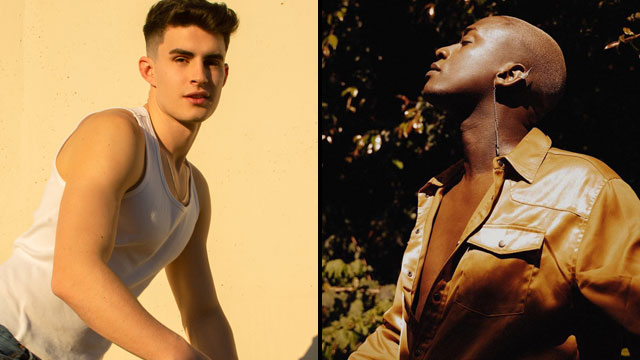 New music from top-notch out artists for your weekend…

First up, acclaimed singer-songwriter VINCINT has teamed up with the cast of Netflix’s Emmy Award-winning series, Queer Eye, to unveil the music video for “Be Me.”

Directed by Jake Wilson (Cher, Lizzo, Jonas Brothers), the video was filmed by VINCINT and the Fab Five using their iPhone cameras during quarantine.

The track is pure musical joy.

“It’s a celebration of the self!” says VINCINT. “A moment to believe that you can be more than what you thought you ever could. This video is a burst of light in a time where light is so needed.”

“Be Me” premiered in the official trailer for Season 5 of Queer Eye – which is set in VINCINT’s hometown of Philadelphia, Pennsylvania.

I covered VINCINT’s earlier release, “Save Myself,” here. 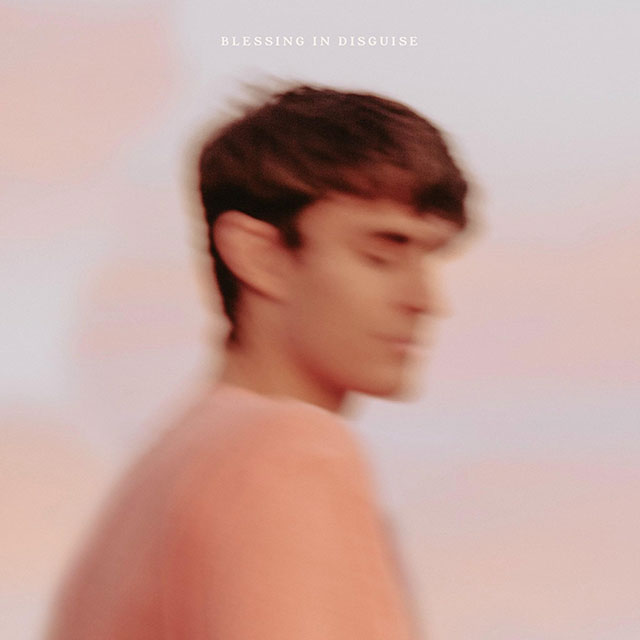 California-based Tommy Boi serves up a bit of hopefulness with this heart-on-sleeve pop ballad, “blessing in disguise.”

“I grew up as a pastor’s kid so coming out was always like this scary thing that I knew I was going to have to do eventually,” says the young out artist. “I was also made fun of in high school because I was new and kids assumed, I was gay before I was ready to come out.

“It was really painful and hard to know people were making up rumors and talking about me,” he adds. “Anyways, I think this song was just a culmination. It’s me singing to myself while I’m going through it, hoping that everything turns out to be okay in the end.”

I hear Tommy is currently working on a music video for the track, but to be honest – I like being able to experience Tommy’s open, plaintive vocals set atop the haunting, melancholy piano soundscape without a visual to distract me.

Look for his new four-song EP due out late July.

Pop sensation Kim Petras has teamed up once again with producer and DJ Kygo to release the music video for their pop-tastic collaboration, “Broken Glass.”

The video for the song, which appears on Kygo’s third studio album, Golden Hour, depicts Petras as the queen of a dystopian-inspired, post-apocalyptic nightscape.

Kygo is certainly the artist of the moment. Last week, the producer/DJ held 16 spots on the Billboard Hot Dance/Electronic Songs chart beating out Lady Gaga’s 13. 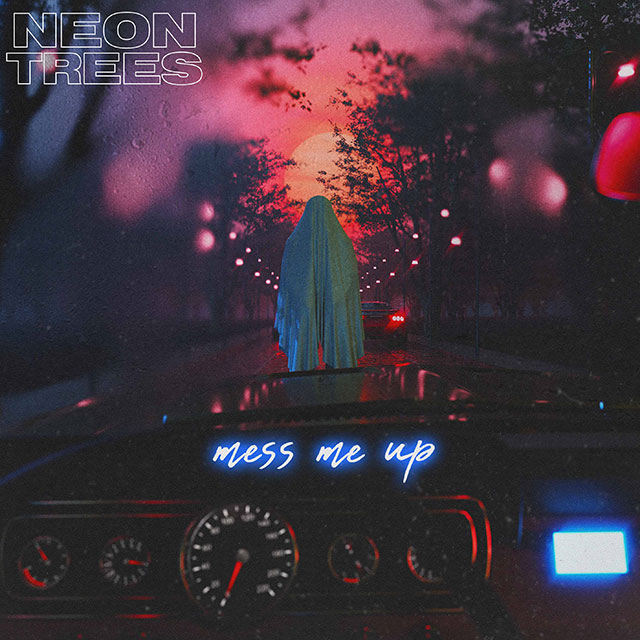 Neon Trees drops their new single, “Mess Me Up,” in advance of their upcoming album, I Can Feel You Forgetting Me due out July 24.

“’Mess Me Up’ is the gut-punch of our new album,” says NeonTrees‘ lead singer, Tyler Glenn on the single. “It’s a plea to not let the pain of a break-up linger, set to the tune of a slow dance.”

“What I love tonally is it sounds like that one last dance on prom night before we end it all,” adds the out frontman. “If you’re gonna mess me up, get me addicted, ruin a few good years of my life–Act like you know me and don’t do it slow.”