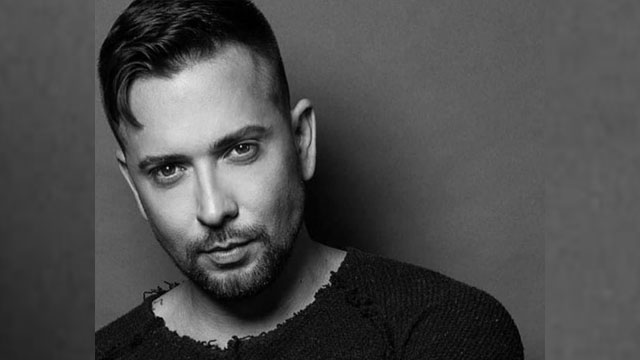 I’ve long been a fan of American Idol alum David Hernandez and his latest single, “Kingdom,” does not disappoint.

Singing about a relationship that he allowed to wreck his whole world, Hernandez shares a cautionary tale about the dangers of infatuation.

“I think it’s safe to say most of us have had lustful relationships or hookups where maybe we weren’t thinking too clearly,” Hernandez says. “Where we were doing things we normally wouldn’t do or acting in ways that made us look crazy.”

“We all learn and grow from our experiences,” says the swoon-worthy singer. “One of the greatest lessons I have learned is how all is fair in love and war.”

“I have made the mistake of offering up everything I have worked so hard for to another person,” he acknowledges from his LA home. Even though friends tried to help but he would ignore them. “The lust was already in full effect,” he explains.

The music video was filmed last month in downtown LA. Due to the pandemic, it was shot with a minimal two-man crew including director Arno Diem. Hernandez says he took a simplified approach for the video because, “I wanted it to feel raw – because ‘Kingdom’ evokes some really raw emotions.”

His previous single, “Beautiful,” released in 2016 became a Billboard Top 200 Dance Chart hit. I named that track one of the Top 5 Songs by an out artist in 2016.

You can check out my 201 Best of LGBTQ Entertainment episode featuring Hernandez’s “Beautiful” below.