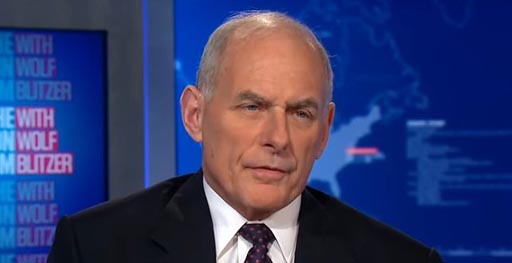 “The depths of his dishonesty is just astounding to me. The dishonesty, the transactional nature of every relationship, though it’s more pathetic than anything else. He is the most flawed person I have ever met in my life,” the retired Marine general has told friends, CNN has learned.

Kelly’s sentiments about the President’s transactional nature and dishonesty have been shared by other former members of the Trump administration who also appear in the special.

Olivia Troye, a former top adviser to Vice President Mike Pence, has said the President knew about the impact the coronavirus pandemic would have on the US by mid-February, but that “he didn’t want to hear it, because his biggest concern was that we were in an election year.”

Miles Taylor, a former DHS chief of staff who now serves as a CNN contributor, has asserted Trump essentially calls individuals within the federal government who disagree with him “deep state.”