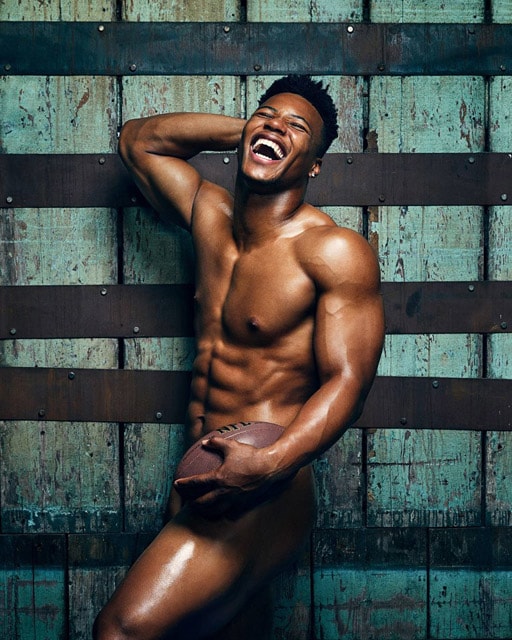 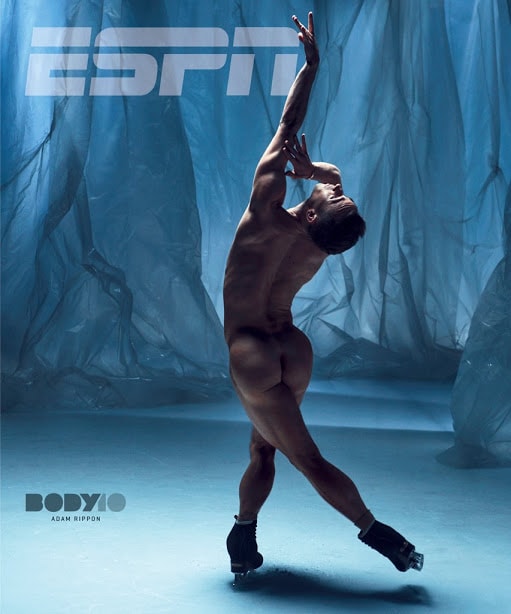 Begun in 2008, the issue highlights the physiques of 16 world-class athletes.

Alison Overholt, editor in chief of ESPN Magazine said in a statement,“The goal has always been for us to celebrate the athletic form—in every shape and size—and to allow people to stop and marvel at the works of art these bodies truly are.”

The couple’s print cover is the first time a queer couple has covered the Body Issue.

“It’s pretty amazing to think about [being on the cover of the Body Issue], especially in the times we’re in,” Rapinoe shared in her interview. “Just think of how far we’ve come, but also the current climate. Not only are we female athletes, but we’re dating as well. It’s kind of bad-ass.” 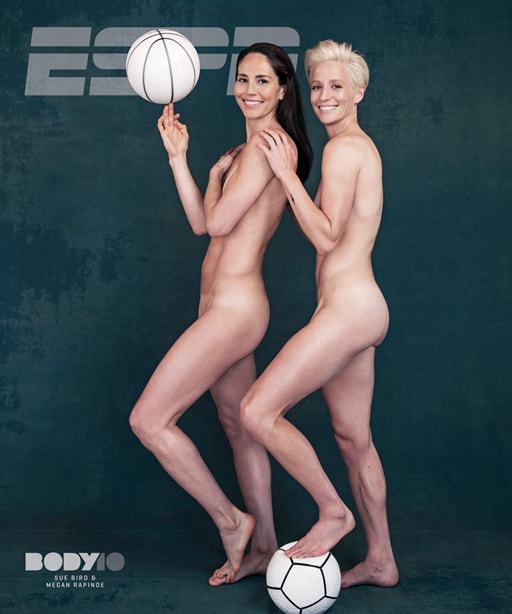 Coming off of this year’s Winter Olympics as well as a grueling tour for ‘Stars On Ice’ while competing (and winning) Dancing with the Stars, Rippon told ESPN Magazine, “I couldn’t have done this [shoot] while I was in the closet.”

“I think that, with my experience of coming out, I felt so liberated in so many ways,” the 28-year-old added.

The print edition of the Body Issue hits news stands on June 29, but you can check out the online versions over at ESPN Magazine here.