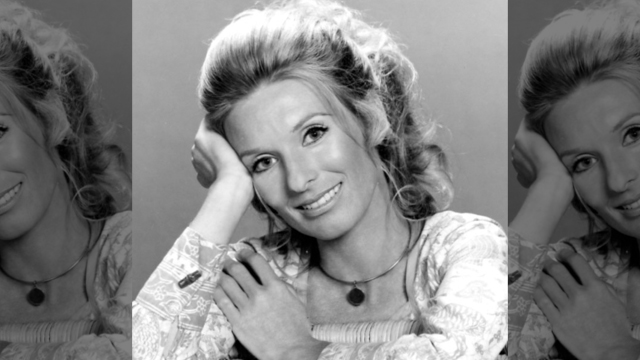 Eight-time Emmy Award winner (22 nominations) and the recipient of an Oscar for The Last Picture Show, Cloris Leachman is dead at 94.

Cloris Leachman, who won an Academy Award for her portrayal of a neglected housewife in the stark drama “The Last Picture Show” but who was probably best known for getting laughs, notably in three Mel Brooks movies and on television comedies like “The Mary Tyler Moore Show” and “Malcolm in the Middle,” died on Wednesday at her home in Encinitas, Calif. She was 94.

The death was confirmed by her son Morgan Englund, who did not give a cause.

Ms. Leachman entered the spotlight as a Miss America contestant in 1946 and was still in the public eye more than 74 years later, portraying offbeat grandmothers on television and film and competing with celebrities less than half her age on “Dancing With the Stars.” In between, she won admiring reviews for her stage, film and television work, as well as Emmy Awards for performances in both dramas and comedies.

She was nominated four times and won twice for her performance on the hit CBS sitcom “The Mary Tyler Moore Show” as Phyllis Lindstrom, the scatterbrained landlady of Mary Richards, the plucky TV news producer played by Ms. Moore. She went on to play the same role from 1975 to 1977 on the spinoff series “Phyllis,” for which she received another Emmy nomination and won a Golden Globe.

A picture from the last time I saw you. Always beautiful. Nothing I could say would top the enormity of my love for you. Until we meet again darling. #clorisleachmanrip pic.twitter.com/9etOZo13Kb

Such sad news—Cloris was insanely talented. She could make you laugh or cry at the drop of a hat. Always such a pleasure to have on set. Every time I hear a horse whinny I will forever think of Cloris’ unforgettable Frau Blücher. She is irreplaceable, and will be greatly missed.

Salute to Cloris Leachman, who brought comedy’s mysteries to the big and small screen.

A one-of-a-kind actor, she could do everything! She made anything she appeared in much better & her versatility was astonishing. Thank you for a lifetime of unforgettable performances. #ripClorisLeachman pic.twitter.com/NjCHaD3ojY

Cloris Leachman. Everything she did seemed like the role she was born to play. Her Oscar-winning dramatic chops. Her wild comedy swings. Her relatable roles. Her freakish roles. She was in complete control of her craft and seemed to never think twice about it. A legend.