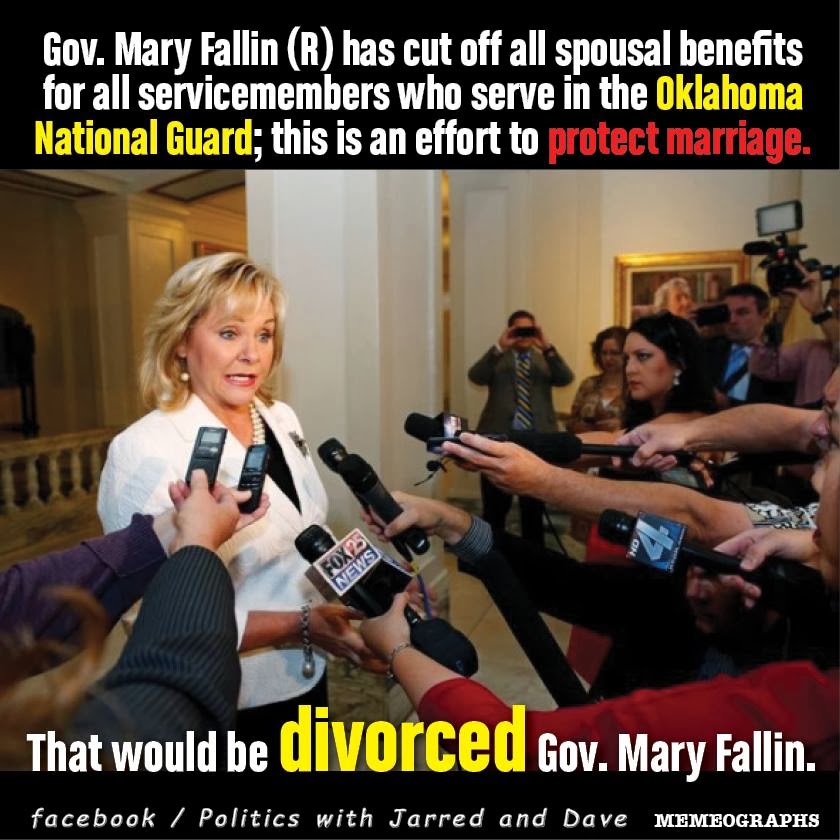 Oklahoma Gov. Mary Fallin (R) announced earlier this month that state-owned National Guard facilities will no longer allow any married couples to apply for spousal benefits, regardless of whether they are same-sex or opposite-sex.

The Supreme Court’s decision overturning the Defense of Marriage Act means that servicemembers with same-sex spouses are now eligible for federal benefits.

Fallin’s unusual tactic is designed to avoid having to recognize those couples, which she asserts would violate Oklahoma’s constitutional amendment limiting marriage to one man and one woman:

FALLIN: Oklahoma law is clear. The state of Oklahoma does not recognize same-sex marriages, nor does it confer marriage benefits to same-sex couples. The decision reached today allows the National Guard to obey Oklahoma law without violating federal rules or policies. It protects the integrity of our state constitution and sends a message to the federal government that they cannot simply ignore our laws or the will of the people.

Although Oklahoma owns most of the state National Guard facilities, they were built almost entirely with Federal funds. AND the federal government provides about 90 percent of the budget for the Oklahoma Military Department, which includes the National Guard.

I would say the Federal guidelines would be in play here.

By making this decision, Gov. Fallin forces all married couples to travel much farther than they should to obtain the appropriate ID card for military benefits.

Mind you – this is all about merely ACCEPTING an application at a National Guard facility. The state-wide policy has been changed and will inconvenience hundreds of married couples, gay and straight, just so Oklahoma can say “we don’t respect same-sex marriages.” 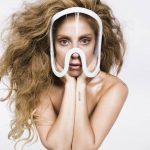 Lady Gaga to have the last dance at Roseland 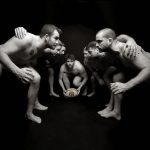 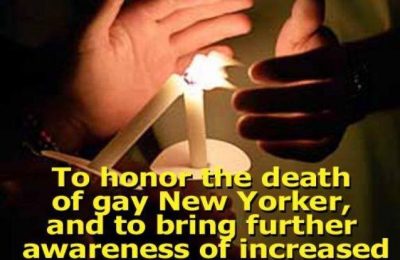 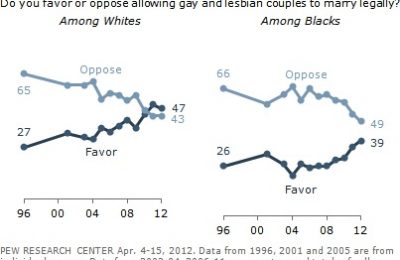 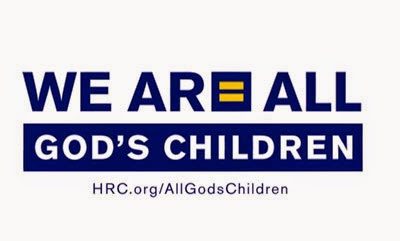