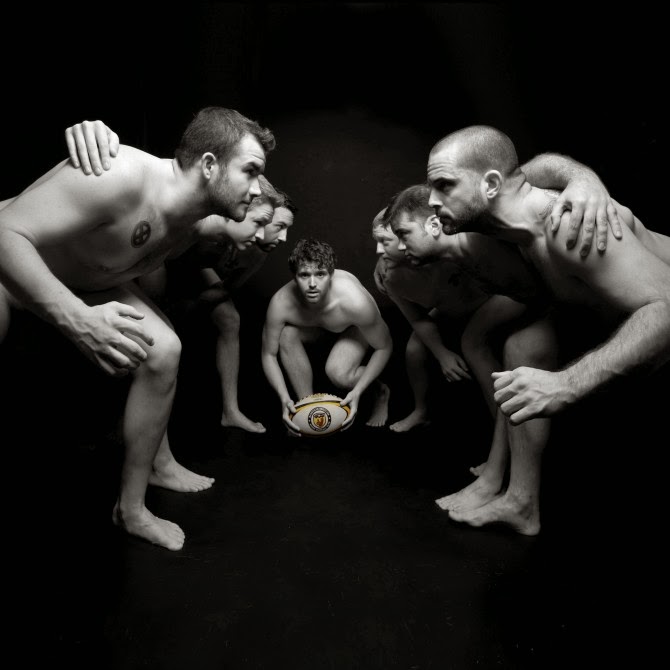 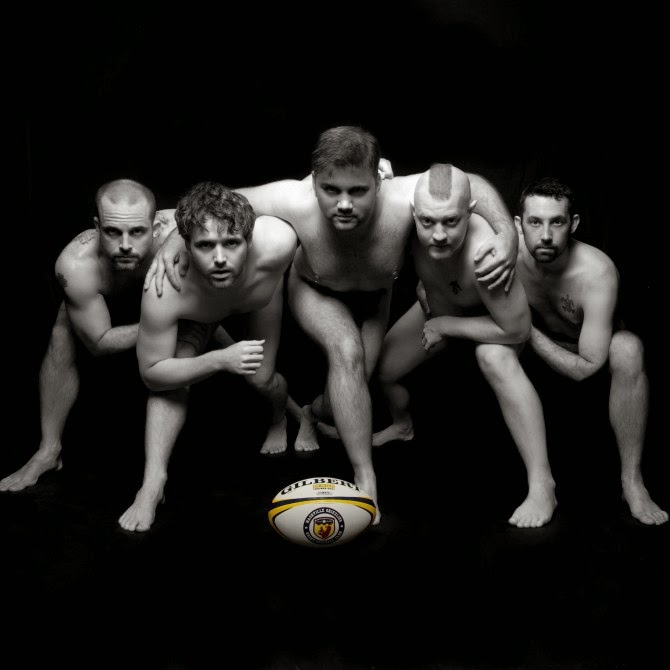 The Nashville Grizzlies, a USA Rugby Division III club, needs your help and they’re willing to give the shirts off their broad backs to prove it.

While the Grizzlies have published their naked calendar for three years,  this time around they’ve brought professional photographer Chris Malone onboard to handle the touch job of shooting the athletes.

Funds raised from sales of the calendar will go towards sending the Grizzlies to the 2014 Bingham Cup — named in honor of Mark Bingham who died on United Airlines Flight 93 during the September 11, 2001 attacks — in Sydney, Australia.