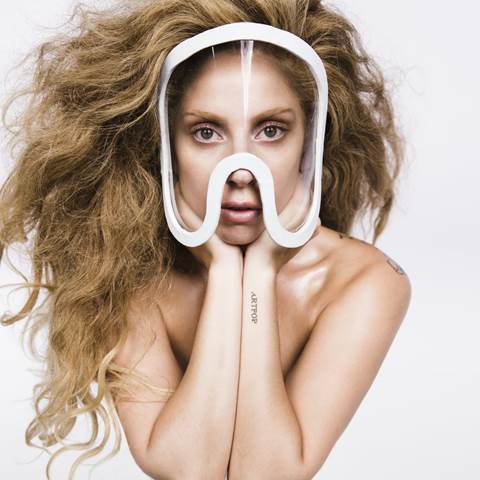 The NY Daily News is reporting Lady Gaga will close the famed Roseland in NYC with four concerts in late March/April:

Roseland has operated at various times in the city since it opened in 1919, in a space located right around the corner from its current location on 52nd St., west of Broadway. The ballroom ascended with the upswing of jazz in the ‘20s and ‘30s, hosting shows by Louis Armstrong, Count Basie (who had a song called “Roseland Shuffle”), Harry James, Tommy Dorsey and Glenn Miller.

As an actor in NYC, many was the time I reported to Roseland as the “holding area” for extras for film work. The couches and different areas made for a very comfortable place to hang between set ups.