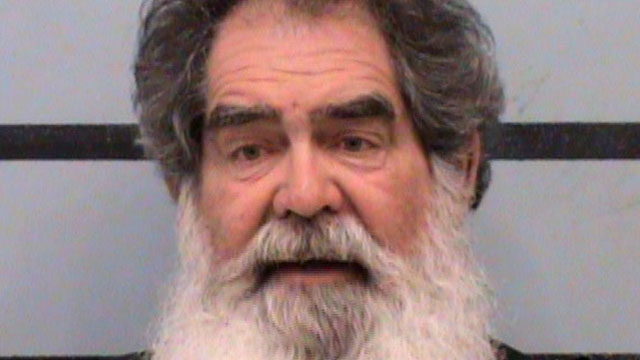 According to WAFB, Harris followed 3 vans in Lubbock, Texas, attempting several times to run them off the road. Eventually, he swerved into their path and stopped the vans.

Identifying himself as a “detective,” he ordered the unarmed Guardsmen out of the vans demanding to search the vehicles. He later told authorities he believed the vans were carrying a kidnapped woman and child.

All of the guardsmen were in full uniform.

Police say Harris was in possession of a loaded Colt 1911 pistol .45 Caliber along with an additional loaded magazines.

Harris was taken into custody and charged with aggravated assault with a deadly weapon, unlawful restraint of 11 National Guard Soldiers, unlawful carrying of a weapon, impersonating a Public Servant, and interference with Texas Military Forces.

Eric Williams, Idalou Police Chief, said in a statement that Harris “appeared to be mentally disturbed.”