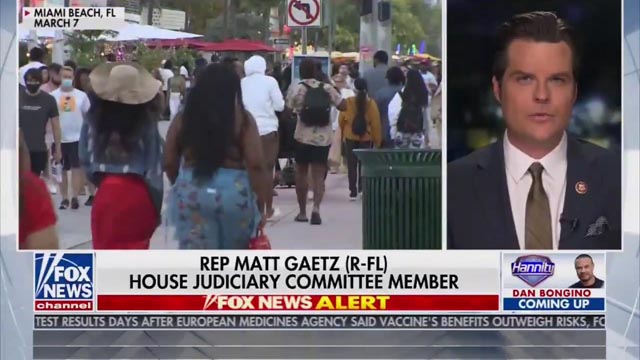 Spring break madness is currently trending in the news cycle as thousands of students make a pilgrimage to Florida beach towns where there are little-to-no COVID restrictions.

“My son is a college freshman,” said Gaetz. “He had no real graduation, no prom, and I struggled with whether or not to allow him to enjoy spring break at Panama City beach. I allowed him to have an abbreviated one.”

He added that he “did not have a good night’s rest the entire time he was there until I knew he was safe, okay, and back at school.”

"My son is a college freshman. He had no real graduation, no prom, and I struggled with whether or not to allow him to enjoy spring break at Panama City beach. I allowed him to have an abbreviated one." — Matt Gaetz on Nestor pic.twitter.com/djrlUKjfCB

Now, the remark drew attention primarily because Nestor Galban is not Gaetz’s son.

Galban is the younger brother of an ex-girlfriend of Gaetz. The 19-year-old has apparently been living with the congressman on-and-off since he was 12.

While Gaetz refers to Galban as his “son,” he’s never adopted him.

The relationship came to light last year when after a clash during a hearing in Congress, Gaetz announced Nestor to the world as his son.

Nestor turned 19 a few days ago & will be off to University. He arrived here at 12.

As you can imagine, I was triggered when (to make an absurd debate point) a fellow congressman diminished the contributions of Republicans because we don’t raise non-white kids.

Gaetz had never mentioned to the public he has a “son,” and had only referred to Galban in the public as a “local student,” “helper,” and “House page.” Never as a “family” member. 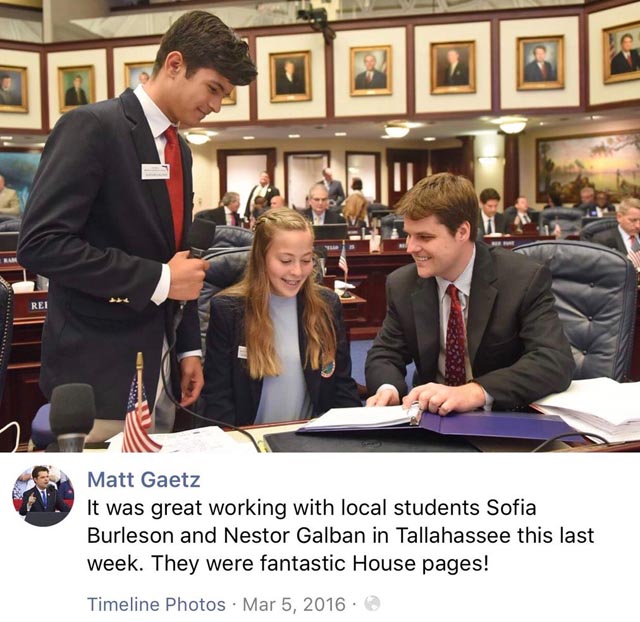 Look, if the 38-year-old Gaetz wants to have a younger boo, that’s fine as long as he’s of legal age. What isn’t cool, though, is voting against legislation like the Equality Act.

Gaetz also told Hannity’s viewers that people should feel free to “come to Florida and enjoy freedom.” He added that folks could go out to eat, get in some beach time and “get a little weird, not too weird.”

Asked to define “weird,” Gaetz explained, “Maybe a little body-paint here and there, maybe throw some beads, but don’t hurt anybody.”

At nearly 20-years-old, it seemed a bit odd to some that Galban would need permission from Gaetz to be “allowed” to spring break somewhere.

Many in the Twitterverse thought it a bit odd as well.

"allowed him"
Nestor is Matt Gaetz's ex-girlfriend's brother. He is not his son.

The struggle … isn't real. Nor is their familial bond.

Matt Gaetz has no sons, adopted or natural.

Calling Nestor his "son" is a fiction to disguise the awkwardness of a man's having no legal relationship to his live-in teenage boy companion. https://t.co/C40aVc0Gt3

I want to hear from Nestor’s mom how she feels about an ex boyfriend acting like he has custody of her son.

Also he is an adult. Matt Gaetz “letting” him do things is weird and I’m starting to think they’re the same age. pic.twitter.com/kF7n1KPI4W

Dear Matt: Everyone knows your boyfriend probably just needed a break from you. 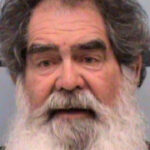 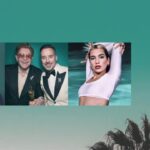 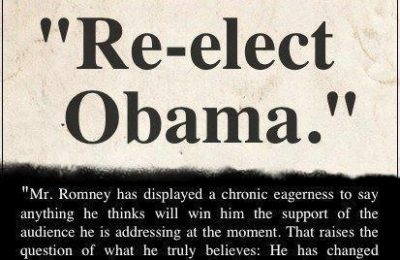 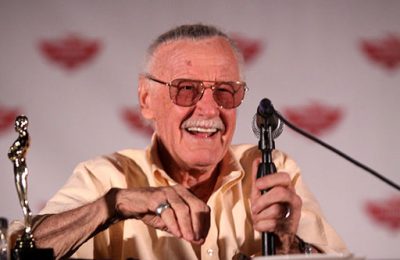 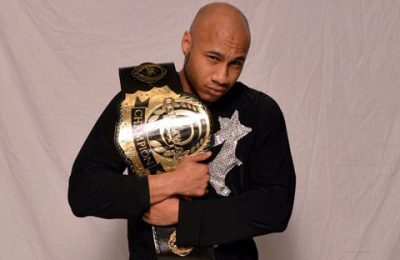