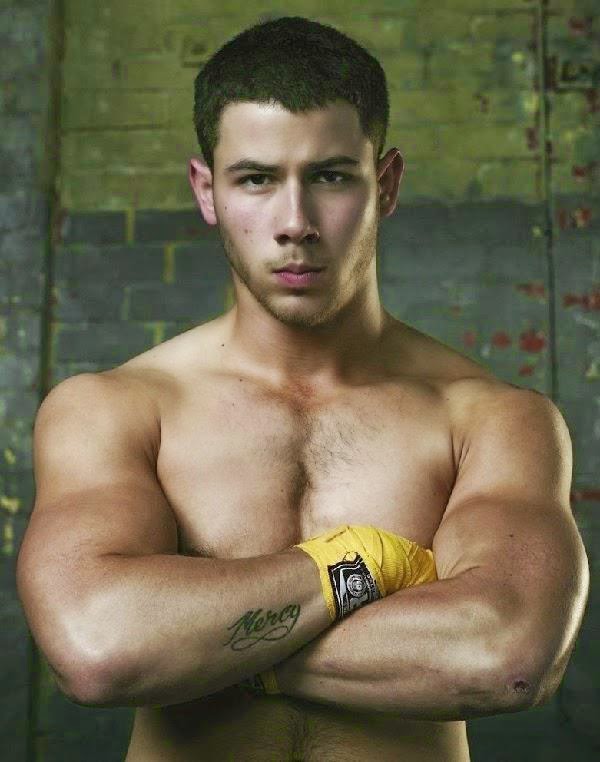 Nick Jonas recently told DigitalSpy that he WILL return to his role of martial arts fighter “Nate Kulina” in the second season of Kingdom.

The season finale of the first season revealed his character to be gay.

“We just started filming a week and a half ago, which is why I’ve shaved my head.”

“I do know where it’s going but I can’t say because it’s going to be a big reveal and surprise.”

“It’s great writing, really honest and personal, and I’m just excited for people to see it and be able to tell the story in the way we’re telling it.”

Jonas looks to have a busy year ahead of him as he tours to promote his new self-titled album as well as star in the upcoming Ryan Murphy series Scream Queens. 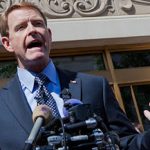 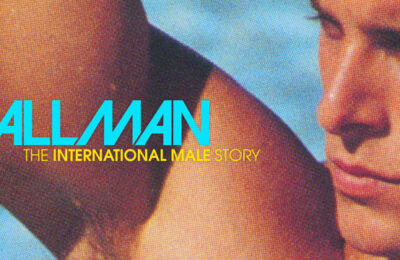 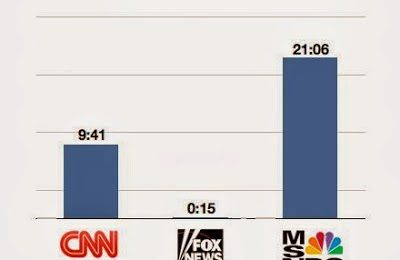