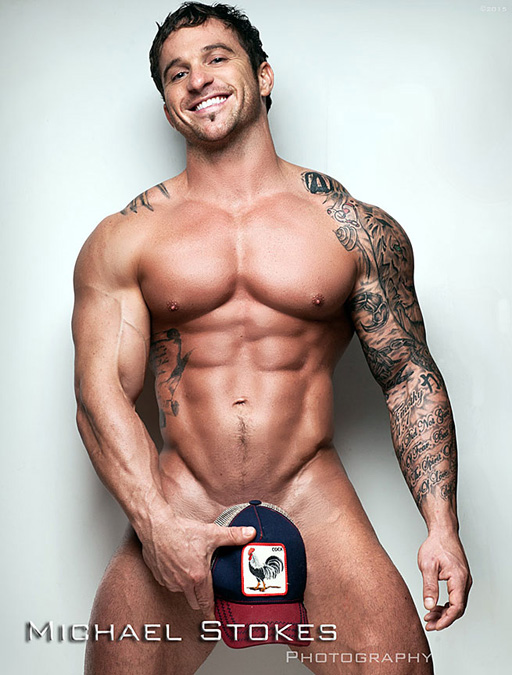 From acclaimed photographer Michael Stokes.
Because we all can use a smile today.

Words cannot explain this insurmountable feeling. A feeling of honor and pride to have represented the USA, as well as having been part of such an amazing team. Truly an unforgettable journey. I want to take the time to thank all of those who helped me achieve my dreams, as I couldn't have done this without each and everyone of you. I am forever grateful for my parents, friends, family, and fans, who gave me the strength and courage to keep on fighting. Thank you. I love you allA photo posted by Danell J Leyva (@danelljleyva) on Aug 18, 2016 at 1:06pm PDT 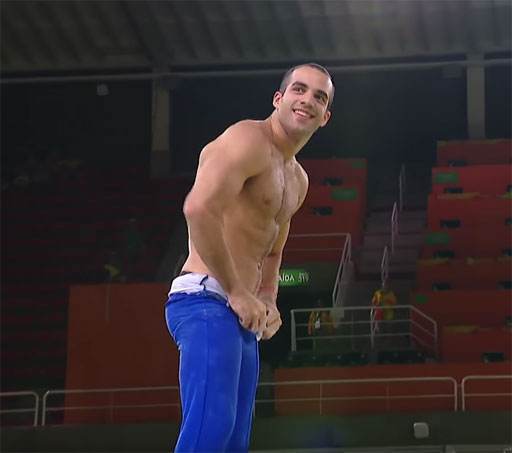 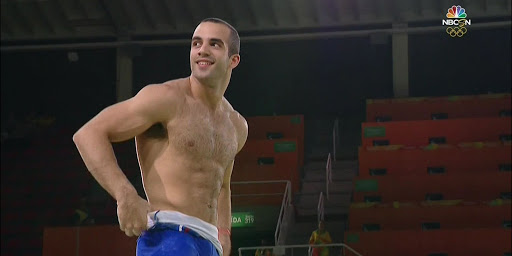 U.S. gymnast Danell Leyva, who won two silver medals at the Rio Olympics, returned to the floor one last time for the Gala Gymnastics.

The event is not a competition but an entertainment, and it’s clear the hunky Leyva, who’s also an ardent equal rights activist, knows exactly what an audience wants from him.

Easily a Randy Report favorite from these olympic games.

Word is Danell plans to head to LA where he’d like to become an actor. I think a guest stint at Chippendales is in order.

h/t to Aaron Baldwin for the tip 🙂 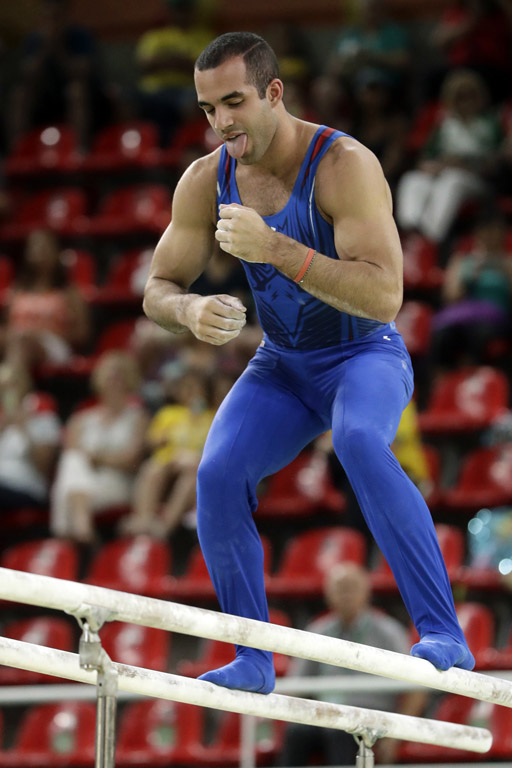 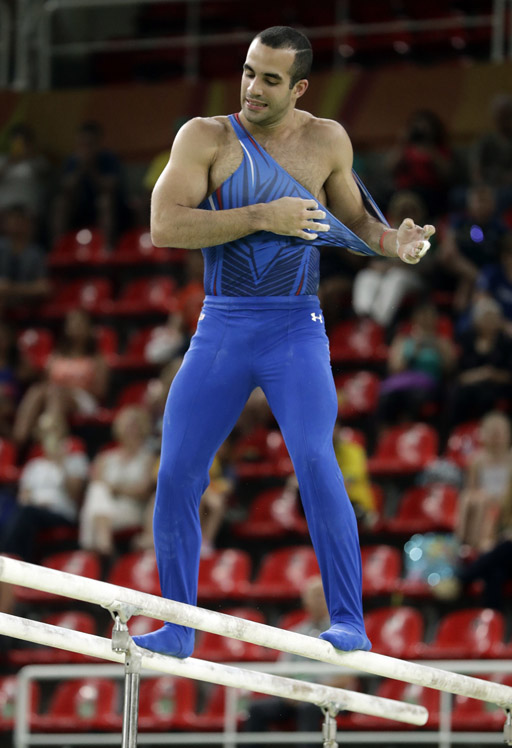 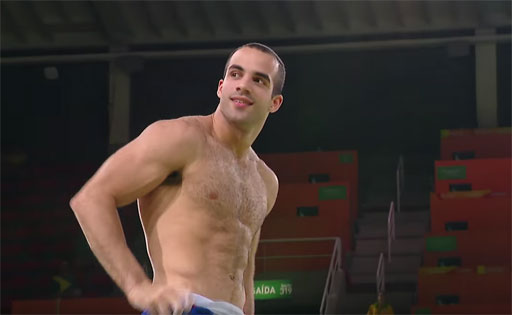 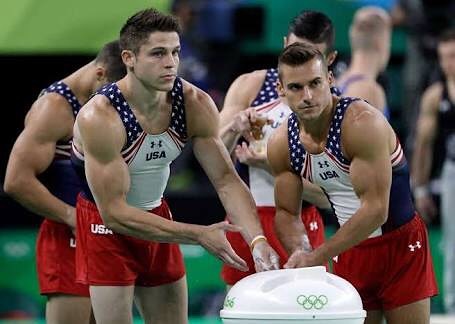 From my town of Las Vegas, this video of the UNLV football team weight room has gone way-viral.

Why do none of my fitness classes look like this??? 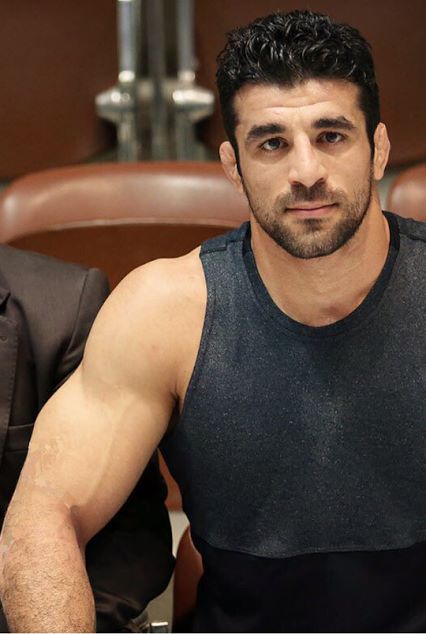