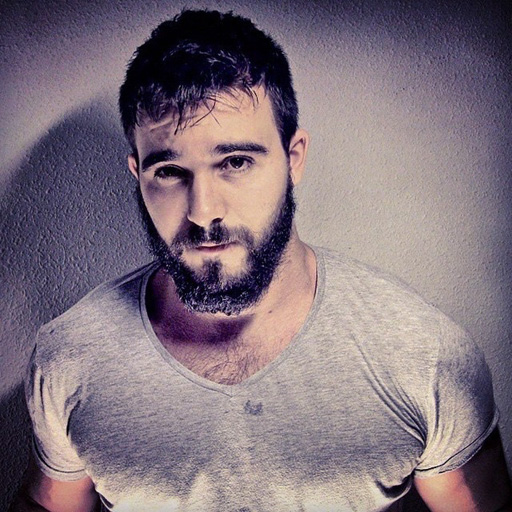 • The CW’s Riverdale puts the topic of gay cruising in a rural town front and center in this week’s episode.

• Deep Dish blog is asking which is sexier: this guy’s furry face or furry bum?

• Washington Blade reporter Chris Johnson asked White House press secretary Sarah Huckabee Sanders about proposed legislation in Egypt that would criminalize being gay. Sanders said she “wasn’t aware of specifics” about the news but would be happy to check into it.

• Amid reports former Republican presidential candidate Mitt Romney is growing restless on the sidelines comes the news that Utah Sen. Orrin Hatch may retire at the end of his current term next year stepping aside for Romney to take the seat. A recent poll showed Romney would garner 64% of the vote were that to happen.

• Secretary of the Interior Ryan Zinke, who hails from the small town of Whitefish, Montana, says he had “absolutely nothing to do” with 2-man company Whitefish Energy Holdings being awarded the $300 million contract to rebuild Puerto Rico’s electric grid. I’m sure it’s pure coincidence…

• I swear to you the first thing I saw in the pic below of dancer/aerialist Davide Zongoli was his feet.