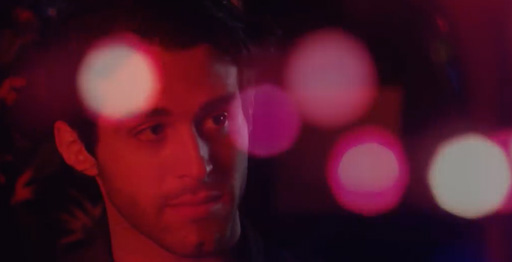 Shot on location in New York’s Nowhere Bar, Sam Digiovanni finds himself the flavor of the moment

For some young gays, there is this moment. 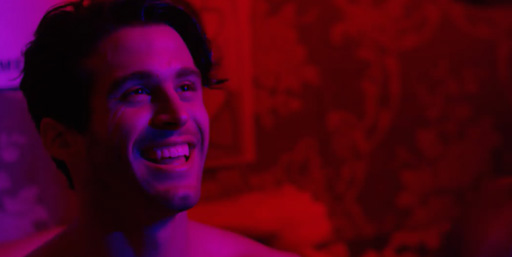