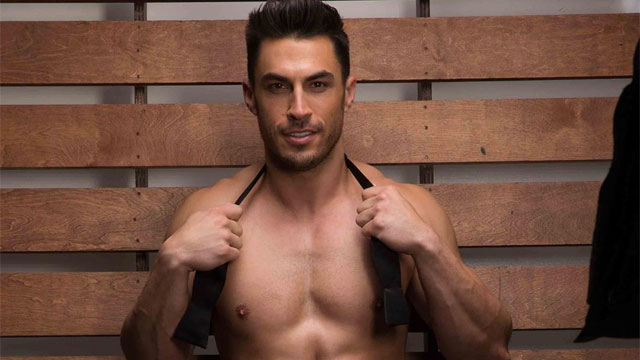 Jon Howes of the Chippendales celebrates a birthday! ( via Instagram)

• Outsports: After a relatively short but impactful career on the U.S. independent scene openly-gay wrestler Jake Atlas has inked a deal to join the WWE in 2020. Atlas spun his 2017 Southern California Rookie of the Year award into multiple championships and stellar performances for high profile indie promotions like Pro Wrestling Guerilla and Defy Wrestling.

• ClickOrlando: After receiving an anonymous phone call, the assistant principal of a Florida school fired Monica Toro Lisciandro, a theater arts teacher, for having a girl-friend and attending a Pride festival. And this is totally legal because Florida does not protect LGBTQ people from discrimination in the workplace. #WeveGotWorkToDo

• Advocate: Entertainer Marie Osmond shared on The Talk that she once questioned her heterosexuality after surviving sexual abuse. Talking on recent comments by Miley Cyrus, who said she “thought I had to be gay” in a world of “evil” men, Osmond said at the age of 8 or 9 she thought he might have been gay “because I had been sexually abused to the point that men made me sick. I didn’t trust them. I didn’t like them.”

• New York Times: An anonymous Trump administration official who published a September 2018 essay in the Times regarding the active resistance to Donald Trump’s agenda and behavior from within his own administration, will publish a book next month titled, A Warning.

• PEOPLE: The stars of The Facts of Life are coming back together, just in time for Christmas! Lisa Whelchel, Kim Fields, Mindy Cohn, and Nancy McKeon will reunite in the Christmas movie You Light Up My Christmas, premiering Dec.1 on Lifetime. The TV film, inspired by true events, tells “the story of Emma (Fields), who returns to her hometown to find that the lights in the once festive town have gone dim — prompting her to reconnect with a former flame (Adrian Holmes) and reignite the town with holiday cheer.”

• Star-Telegram: A gay Trump supporter, Pete Gomez (from my own hometown) says, “I just want everyone to know in the LGBT community that Trump is for us, the Second Amendment is for us. We literally are going to make America more greater than it’s ever been, and keep it that way.” #MoreGreater 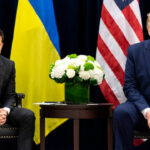 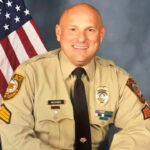 Police Veteran Told 'Tone Down' The Gayness If He Wanted Promotion 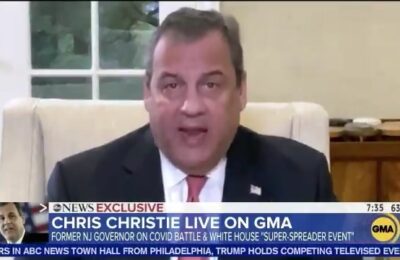 Chris Christie On Cavalier Coronavirus Attitude: “I Was Wrong” 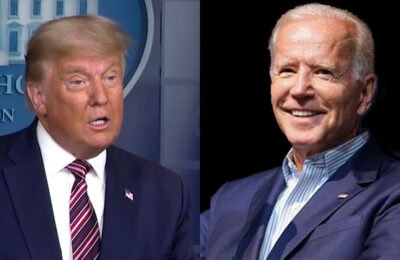 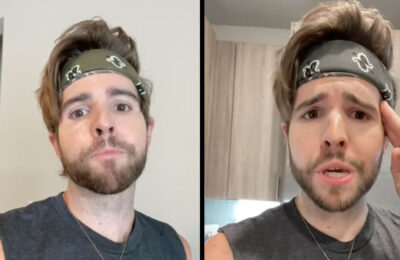