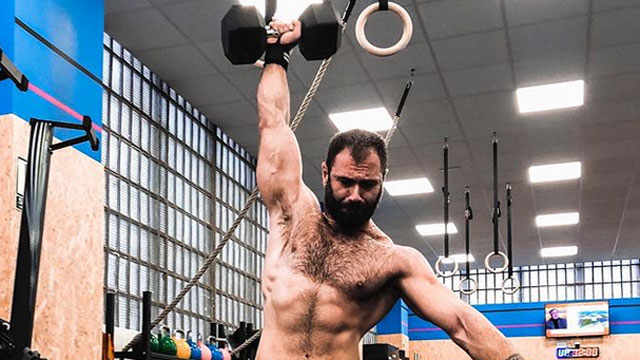 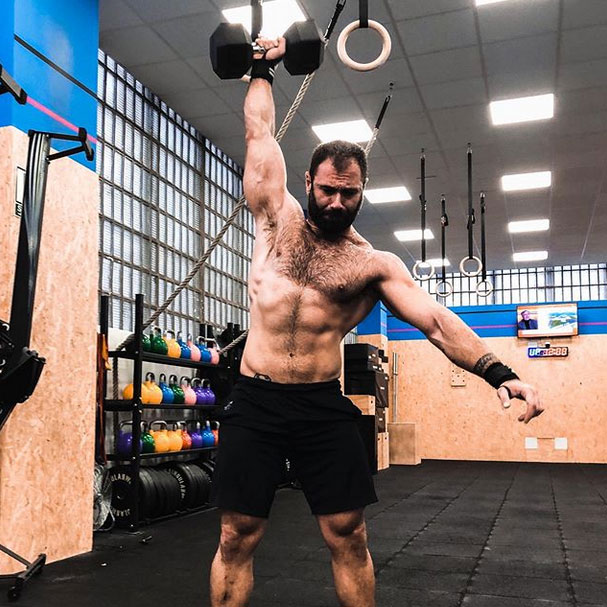 • InstaHunk: Paleontologist Dr. Francesc Gascó (above) is also a bit CrossFit fan. This totally says TGIF to me.

• KIT212: Kenneth has the low-down on what’s what in gay rags across the country.

• Agence France-Presse: Several government ministries in Indonesia are banning LGBT job hunters in favor of what one called “normal” applicants, the Ombudsman said Friday. Indonesia, a Southeast Asian archipelago of some 260 million, has seen a jump in discrimination against gay and transgender people in recent years.

• ABC News: Florida officers encounter a strange scene – a car circling in reverse with the owner’s dog Max inside. The dog’s owner had made a wrong turn, pulled over and got out of the car leaving the dog inside, who somehow hit the gear shift putting the car in reverse.

Officers eventually manage to rescue Max by entering a code on the car door’s keypad to stop the vehicle. https://t.co/89Clt0UVoe pic.twitter.com/8YlsRKwgSB

• Instinct: A 21-year-old man was attacked early Friday morning on a NYC subway platform. An assailant hit the man with a hammer, yelled homophobic slurs and threw him onto the subway tracks in the path of an oncoming train.

• NY Times: A report by the Justice Department’s inspector general is expected to absolve those at the top of the FBI in regard to abusing their authority out of bias against President Trump, according to people briefed on a draft.

• CUT: A gay man’s parents are asking to decipher the people he has slept with from a lineup of 8 potential partners (including one woman).